Our list of DVD Flick alternative software features some really useful disc authoring tools which you can move on to. The said program has over the years, proved to be extremely useful to those who wish to create their own DVDs containing video files stored on their computers. It helps particularly those who wish to watch the content on disc players which do not contain support for many codecs and need the standard DVD format to play the videos. With its simple yet intuitive user interface, this tool even lets you add subtitles to your movies.

And despite the fact that it does not feature any kind of Adware, it’s completely free to download. But there are other such tools on the Internet as well, which look to provide similar as well as their own unique features that might suit your needs even more. That is why we’ve created this compilation for you to be able to sift through all the programs and decide which one to go for. Have a look at them in the space below, and read their descriptions carefully to know what sets them apart from the rest. 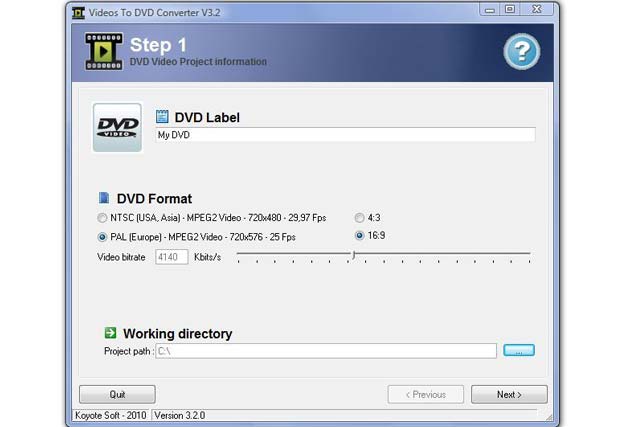 This neat program allows you to encode a large number of file formats onto DVDs. These include avi, divx, xvid, mpeg, mp4, vob, wmv and more. Additionally, this Windows-only tool even allows you to configure factors like aspect ratio and bitrate of your output, apart from letting you choose whether you want to go for NTSC or PAL encoding systems. Koyote Free Videos to DVD Converter is quite easy to use, and it does the job of maintaining good audio and video quality as well. The cherry on the top is that it’s completely free to use. 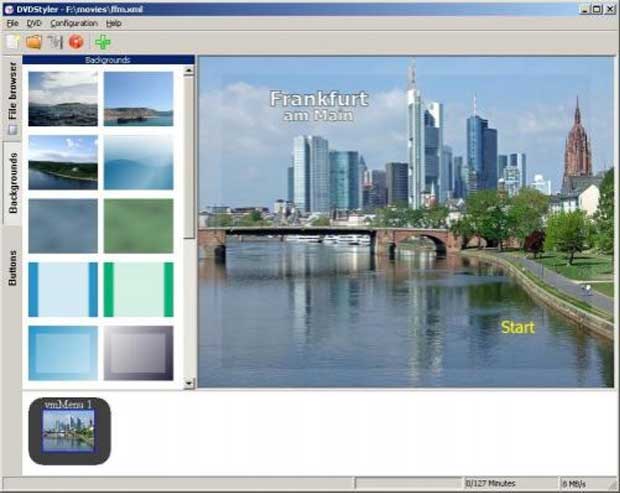 The second program like DVD Flick we have for you today is a free cross platform tool which means that it can work as well on Mac and Windows as it can on Linux. It throws at you a large set of options that you can go through as you create your videos. You can either design your own menus or go for the variety of templates that have already been infused into the software by its makers. This program grabs the ability to add multiple subtitle and audio tracks as well, apart from providing support for mpeg-2, mpeg-4, divx, xvid, mp2, mp3, ac-3 and other audio and video formats. 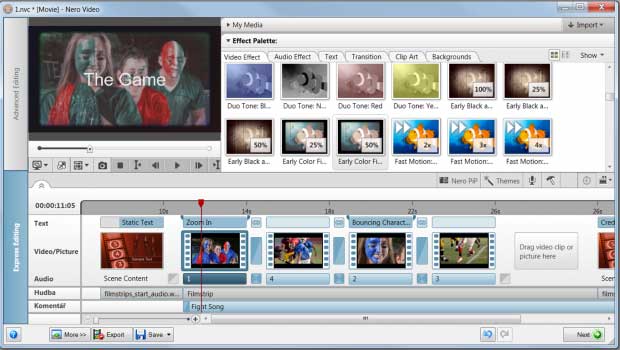 Nero Video, currently at version 12, is a lot more than just a disc authoring tool. It is a complete movie-making software which gives you the liberty to edit your videos with a large number of distinct effects, themes and tools. Moreover, Nero Video features support for importing and editing files of AVCHD 2.0 Progressive (50p/60p) format. It even lets you push your content onto Blu-ray discs apart from DVD-Video discs of course. Not to mention Nero Video’s ability to insert menus, on-screen navigation, graphics and text. This wonderful Windows-based program however comes with a hefty price tag affixed to it. Get ready to part with €29.99 if you’re inclined towards buying it. A 15-day trial version can be downloaded for free at first to test out its traits. 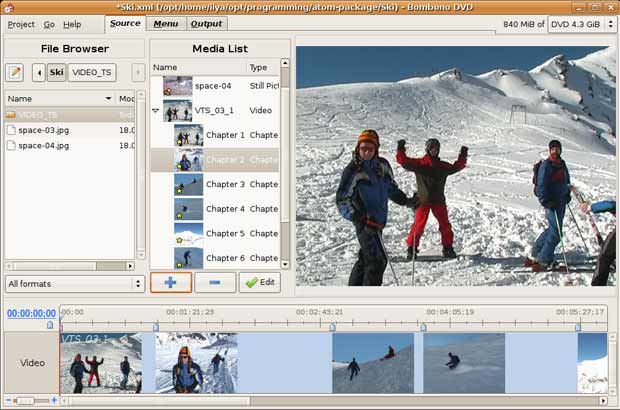 This fourth addition to our roster of software similar to DVD Flick contains a timeline and a monitor, while it even grants you the benefits of a WYSIWYG Menu Editor with live thumbnails. Its support for the drag-n-drop function makes it an incredibly convenient option to utilize, whereas its simple and easy user interface is a treat to work with. Motion menus and subtitles are of course supported, while there’s even the ability to author into folders, make ISO images and burn directly to DVDs. It’s a completely free option for Linux and Windows users to try out. 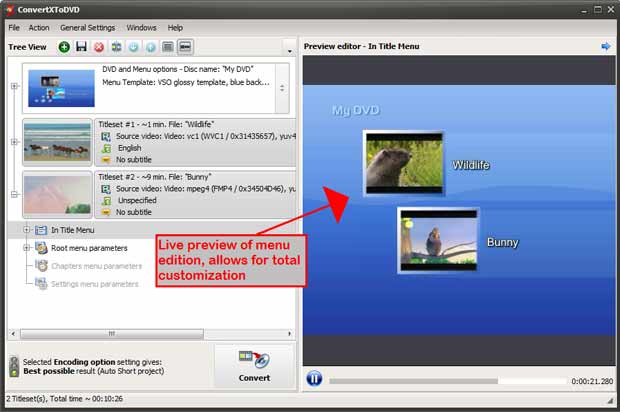 If you’re ready to spend some dough, here’s one more program like DVD Flick which you can purchase. ConvertXtoDVD is said to have been built for beginners, but it contains advanced options for you to take advantage of. Aside from supporting a large number of formats, it performs functions such as creating menus with videos and music, adding chapters, syncing subtitles, merging two CDs, rotating videos, altering brightness / contrast and more. ConvertXtoDVD furthermore kicks in 2 pass encoding for enhanced quality, while there’s even hardware decoding for faster conversions. It is meant for the Windows operating system, and has its price set at $49.99. There’s a free version of it available as well, but with limited features. 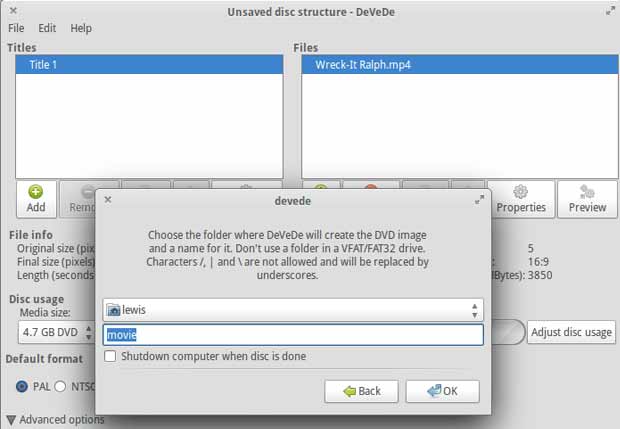 DeVeDe is an open source utility, which is available free of cost for Windows and Linux. One of the well known disc authoring utilities out there, it makes use of a number of other software packages like Mplayer, MEncoder/FFMpeg, DVDAuthor, VCDImager and MKisofs so as to perform format conversions. And that’s not all; it can use K3b or Brasero to burn an ISO image on Ubuntu as well. As you play around with your projects, DeVeDe gives you the option of previewing your videos with the selected setting applied. And for you menus, you can choose custom backgrounds, change fonts and more. Originally created by Rastersoft for Ubuntu and Debian, it was ported to Windows by MajorSilence.

Those are all the submissions we’d like to make to this list of DVD Flick alternative software. Make sure to read the descriptions of each of them carefully, and hit the links on their names for heading to their official pages sites.