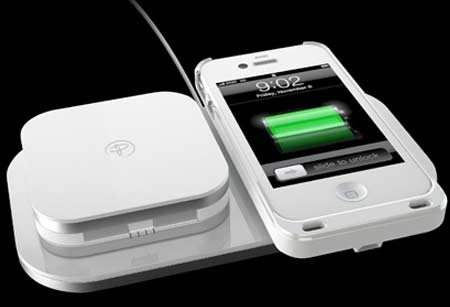 Smartphone users can now say goodbye to all their battery woes, as the Duracell Powermat 24 Hour Power System has made its debut in the US. Both the companies in question joined forces to develop the wireless charging system that’s currently up for sale in New York for the iPhone 4S and 4 and will soon be released with support for a number of other phones, across the nation.

This power system comprises three products, a Powermat, a Duracell Powermat case available in multiple colors and a portable backup battery. As soon as the charging mat is plugged into a wall socket, it’s ready to wirelessly transmit energy to enabled smartphones. The device to be charged is required to be placed inside the accompanying cover and simply dropped on top of the mat. This protective case comes drenched in shades like pink, white, black and more.

“With The Duracell Powermat 24 Hour Power System, users can now fully utilize their phone throughout the day without having to worry about the battery life. And, with our upcoming Wireless Power Nation, this will get even easier. People will be able to charge wirelessly on embedded ‘wireless power hot spots’ in public venues where they travel and interact throughout their day. All they will need to do is put their phone on the table, same thing they normally do. The only difference is that now, their smartphones will get charged from the table,” commented Ron Rabinowitz, Duracell Powermat CEO. 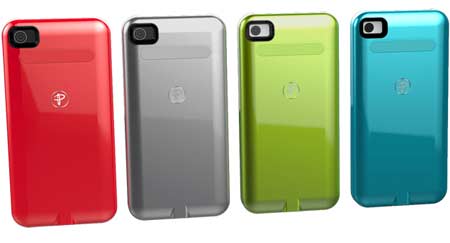 The battery backup bundled with the Duracell Powermat 24 Hour Power System acts as a portable charger that offers one complete charge while on the move. It is embedded with a micro-USB port as well as Apple connectors that make it compatible with most smartphones. Additionally, this battery can be powered by placing it on the Powermat along with the phone. The eco-friendly system is also designed to be smart enough to stop transmitting power when not needed.

The Duracell Powermat 24 Hour Power System price is tagged at $99.99 and it is now up for grabs in New York for the iPhone 4S and 4, through the official website and other authorized retailers. It will be released for other smartphones this fall.