We’ve just chanced upon a listing of the Nokia X+ dual SIM handset which has probably revealed what the price of this phone will be when it arrives in the Indian market. It’s being listed on the Airtel Shop at the moment, and while its MRP has been mentioned as Rs 9,499, the actual price has been cut down to Rs 8,499 which is same as that of its X cousin that was launched recently.

This is quite understandable, as the Nokia X+ doesn’t have a much different set of specs than the Nokia X, with the only difference being its increased RAM. While the X handset takes advantage of 512MB worth of memory during its operations, the X+ reaps the benefits of a 768MB unit. 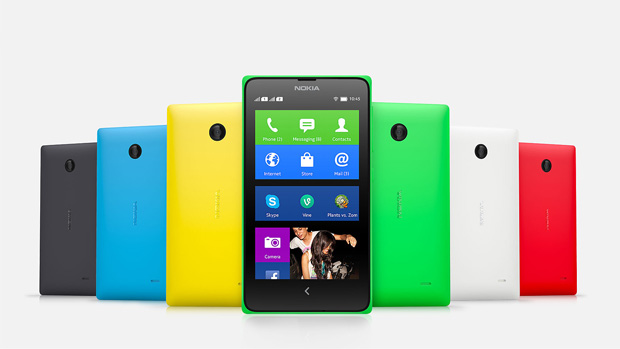 The X range of handsets is home to another new phone called the Nokia XL. This one’s a true upgrade over the other two with its 5-inch display, a 5MP camera and other advanced attributes. As you know, all these phones run the company’s new operating system which lets you download Android apps on them.

While the Nokia X+ has only been listed online on the Airtel Shop website, we won’t be surprised to see it pop up on other portals soon.