Dual SIM HTC One M8 gets certified in Russia

Sticking to tradition, HTC will probably launch a dual SIM version of its One M8 flagship, at least in Russia. The handset has been certified by the ROSCOM (Russian Federal Communication Agency), the country’s equivalent to the FCC.

The listing on the website is being reported by PhoneArena via mobiltelefon.ru. While it provides no information on when we might see the dual SIM HTC One M8 hit stores, it does mention that the 2600mAh battery will be removable. All models of the flagship phone have non-user replaceable cells onboard. While it’s a possibility, this bit of information could be a translation error. Nevertheless, the phone should have a removable back panel to provide access to the second SIM slot.

What’s more, this isn’t the first time we’re hearing about a dual SIM model. This variant was leaked earlier this year and the company’s VP of Russia also disclosed that HTC plans to announce a flagship phone with dual SIM slots. Just so you know, the HTC One E8 which is a plastic version of the M8 supports multiple SIM cards, but its availability is limited to select Asian markets.

Here are the key specs of the HTC One M8: 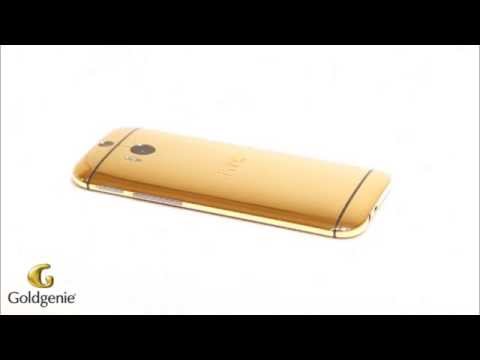 Now that the dual SIM HTC One M8 has been certified in at least one country, an official launch shouldn’t be far off. We expect this variant to be focused towards Asian countries and Europe.