Dual screen YotaPhone gets a price cut in India, now down to just Rs 12999

If you’re looking for an out of the ordinary experience without breaking the bank, the YotaPhone which comes with a unique dual screen design is worth considering. The handset was recently given a price cut in India where it’s retailing for just Rs 12999, down from the original retail amount of Rs 23499.

If you were to purchase the YotaPhone from the UK, you’d be paying £319 which amounts to around Rs 29000 after conversion. Just so you know, we’re talking about the 2013 model and not the one which was launched last year. Despite being around 2 years old, the phone is still a pretty decent pick if you’re in it for the innovation. 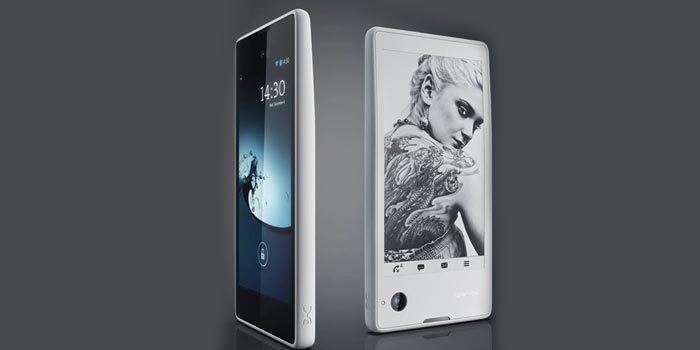 Hardware-wise, there’s much left to desire as the specs are hardly any match for most mid-range releases in the market. The YotaPhone’s front offers a 4.3-inch 720p HD display, while the rear has a 640 x 360 pixel EPD panel of the same size.

Also read: Xiaomi will sell you the Redmi Note 4G phablet this weekend without registration

The main screen has touch support, while the secondary one lets you quickly glance at a set UI without the need of powering of the primary display. What’s disappointing is that you’ll have to deal with Android 4.2 Jelly Bean and there’s no word about an update to a newer version of the OS. Also, a 1.7GHz dual core processor powers up the YotaPhone. 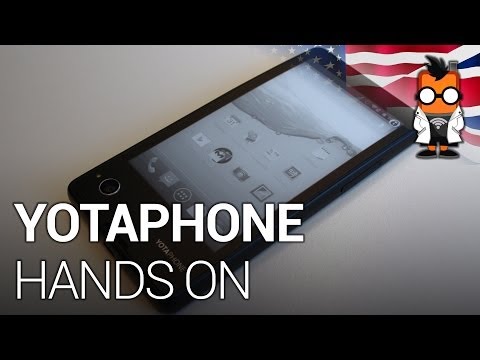 Here’s a quick look at the key YotaPhone specs:

The YotaPhone can be picked up with the new retail price exclusively through Flipkart in black and white colors.