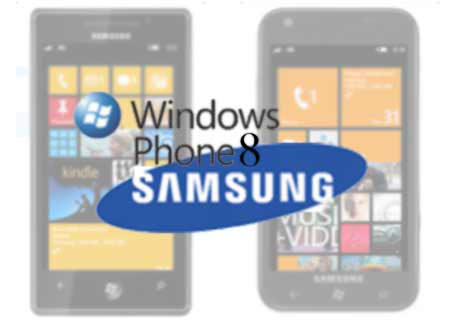 The Samsung Odyssey and Marco Windows Phone 8 handsets could just be the best news we’ve heard from the ongoing patent war between the South Korean conglomerate and Apple. The details of these two devices surfaced through documents that were submitted as part of the seemingly unending trial.

While not much is known about these 2 Samsung smartphones, the guys over at The Verge have detailed out the little bits and pieces currently available. For starts, both devices are dual core powered with chips supplied by Qualcomm. Well, this doesn’t come as a surprise considering that the Redmond giant has already disclosed information stating that a number of smartphone makers including Huawei, HTC and Nokia will pack some of the latest Snapdragon S4 CPUs into their next wave of Windows Phone handsets.

The chipset employed within the Samsung Odyssey and Marco is said to be the Qualcomm MSM8960, which was officially announced back in February of 2011. This next generation Snapdragon mobile SOC is clocked at 1.5GHz and it’s part of the Krait processor family. Based on the official specifications, the chipset is also fitted with an Adreno 225 GPU and it should support dual-channel LPDDR memory. The report even points out that Microsoft has been using this particular SOC for testing the Windows Phone 8 platform.

More on the specifications, the Odyssey is speculated to house a 4.65-inch Super AMOLED display with HD resolutions along with an 8MP primary snapper. The Marco on the other hand, could arrive with a smaller screen, probably a 4-inch Super AMOLED one with WVGA resolutions. Chances are high that a 5MP camera will find a spot on the rear. And since the aforementioned chipset is 4G LTE-enabled, both devices should arrive with the connectivity feature on-board as well.

With Windows Phone 8 rumored for a November debut, the Samsung Odyssey and Marco release dates are likely to be scheduled for Q4 of 2012 as well, so states the documents.