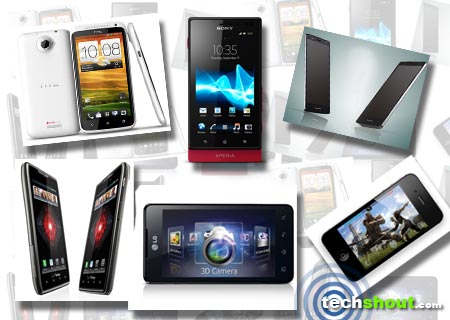 Since two is better than one, the dual core processor phones we’re going to jot down have the added advantage in carrying out operations more smoothly and swiftly than single core SOCs. Well, its not all about outperforming the latter. Handsets with multi-core chips on-board bring in a number of enhanced capabilities and features. And since quad core devices have taken flight, the once highly priced dual core smartphones aren’t likely to burn a huge hole in your wallet, although there are a few exceptions. 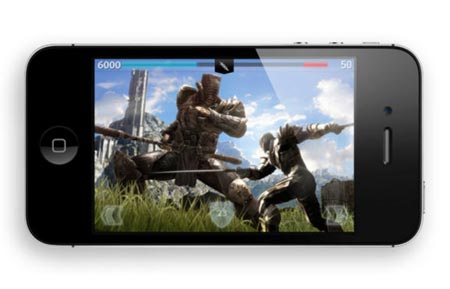 Talk about dual core smartphones and the first thing to pop into our heads is the iPhone 4S. Well, its Cupertino’s best iPhone yet, and Apple has equipped it with enhanced features that are sure to leave Google’s Android platform far behind. And yes we’re mainly referring to the personal virtual assistant Siri, amongst various others. This gadget may look no different than its predecessor, but hidden within its 9.3mm slim profile are a bunch of components, capable of outrunning the iPhone 4 in almost every aspect. The A5 dual core SOC provides a quicker response time, loading speed and much better graphics, while the 8MP camera can snap up high resolution stills and full HD 1080p videos. 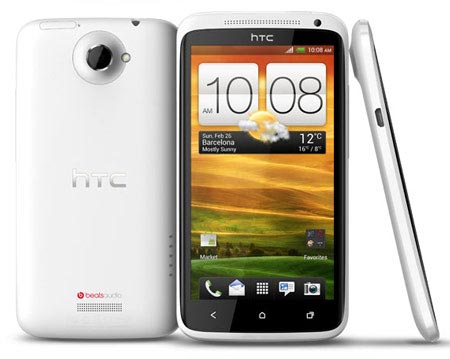 Before you can ask why the HTC One X is amongst the dual core phones on our roster when it houses a quad core Tegra 3 processor, the reason is simple. The smartphone is apparently available in two variants. The international edition features the aforementioned SOC from Nvidia, whilst the US version that’s soon to be available from AT&T, is powered by a 1.5GHz dual core Qualcomm Snapdragon CPU. HTC has integrated the phone with a 4.7-inch 720p HD display which takes on a protective layer of Corning’s Gorilla Glass. This Android-powered device is also accompanied by 4G LTE support along with other connectivity options such as Wi-Fi, Bluetooth and GPS. HTC Sense 4.0 and Beats Audio are in tow as well. 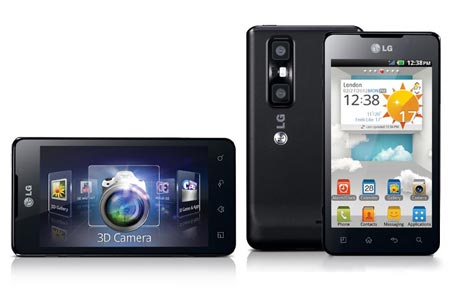 Being a reworked version of the original Optimus 3D smartphone, the LG Optimus 3D Max comes with beefier specs and an enhanced list of offerings. Powering the device is a 1.2GHz dual core TI OMAP4430 processor that’s accompanied by a 4.3-inch 3D WVGA display coated with Corning Gorilla Glass 2, 8GB Internal Storage and 1GB of RAM. The device’s rear flaunts dual 5MP cameras that can capture videos and stills in both 2D and 3D modes. Besides the Gingerbread platform, it tags along 21Mbps HSPA+ connectivity, DNLA and NFC support as well as HDMI output for viewing 2D and 3D content on external displays in 1080p full HD. 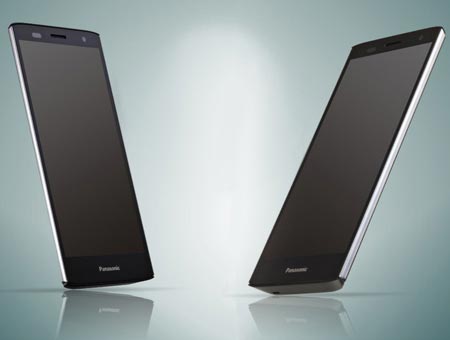 Next up on our two core processor phones compilation is the recently unveiled Panasonic Eluga Power. Similar to its rugged counterpart, this handset comes with a multi-core processor, but with higher clock speeds through the 1.5GHz Qualcomm Snapdragon SOC. You can expect a 5-inch HD 1280 x 720p resolution touchscreen display on its front and an 8MP camera with flash which can record videos in 1080p, resting on its rear. With the Android Ice Cream Sandwich OS running the show, you’ll have 8GB of internal storage for your hoarding needs, while the microSD port allows you to expand the capacity up to an additional 32GB. And if you’re always on the move, the phone’s battery can be juiced up to 50% of its capacity in a span of half an hour. 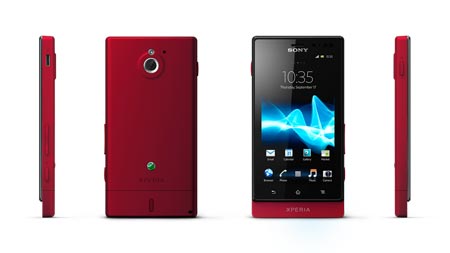 Do you want to ‘Get entertained with a sense of magic?’ Well, the Sony Xperia sola says it’s capable of doing so. In addition to its 1GHz dual core processor offering, this handset packs in a new type of technology which the company refers to as floating touch. Just as its name suggests, the display allows you to browse through web pages by simply hovering your finger over content. However, you’ll have to tap the screen sooner or later to make a selection. Equipped with a 3.7-inch Reality Display that’s accompanied by the Mobile Bravia Engine, Sony has incorporated various other features to deliver enriched experiences. The xLoud and 3D surround sound enhancements cater to the needs of audiophiles, while access to the Sony Entertainment Network brings in Hollywood movies and a wide catalog of entertainment content. 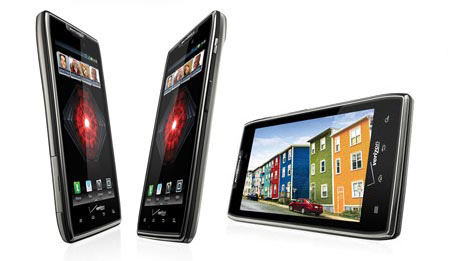 We’ve selected the Kevlar-equipped Droid Razr Maxx for our two core phones compilation as it packs in an extended battery life compared to its Razr sibling. This 4G LTE-enabled smartphone from Motorola runs on the Android Gingerbread OS, but is soon to receive the taste of Ice Cream Sandwich in due time. As we’ve already mentioned, it employs a DuPont Kevlar fiber for a rugged appearance and feel as well as a Corning Gorilla Glass coating for added resistance against scratches and scrapes. Besides 21 hours of talktime, the Maxx seems to take things to higher levels through around 7 hours of web browsing, up to 15 hours of video playback or approximately two and half days of music, on a single charge.

So that wraps up our array of dual core processor phones. Do tell us, which of these aforementioned handsets you’d like to lay hands on? And if you’ve got a suggestion or two of your own, be sure to drop in a word.