Dropbox gets major update with document scanning feature and much more

Dropbox has just been blessed with a set of new productivity tools that are looking to cater to those using the cloud storage service on mobile as well as desktop platforms. However, the mobile features are limited only to the iOS app, even as the Android app has been revealed to be in line to get them in the coming days.

The most prominent addition to the Dropbox suite is the ability to scan documents using your smartphone. This feature is similar to how apps like CamScanner work. You can point your handset’s camera at any document, and the app will create a document which looks like it has been scanned with a regular scanner.

Since this trait uses optical character recognition, Dropbox Business users will be able to search inside these scans as well. Another major addition is the facility to create Microsoft Word, PowerPoint and Excel documents directly within the app. This can be done by tapping the ‘plus’ button at the bottom of the interface. You will be able to edit these files using Microsoft’s own Office apps. 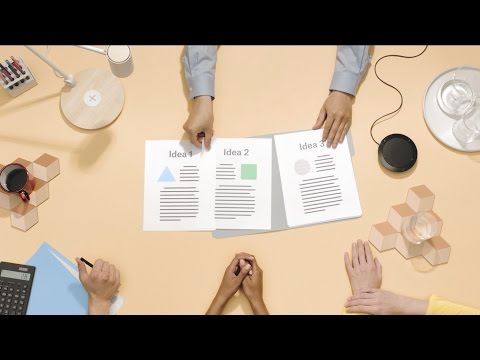 Dropbox hasn’t left its macOS and Windows versions out of this rollout. They receive more options for sharing and collaborating on files across groups. There is now the ability to comment and annotate in specific areas of a file. As long as you have the software’s native client installed on your computer, you can directly share content on your desktop by right-clicking on any file.

These and a number of other interesting traits have entered Dropbox via the new productivity update. Do make sure to try them out if you happen to use this service.