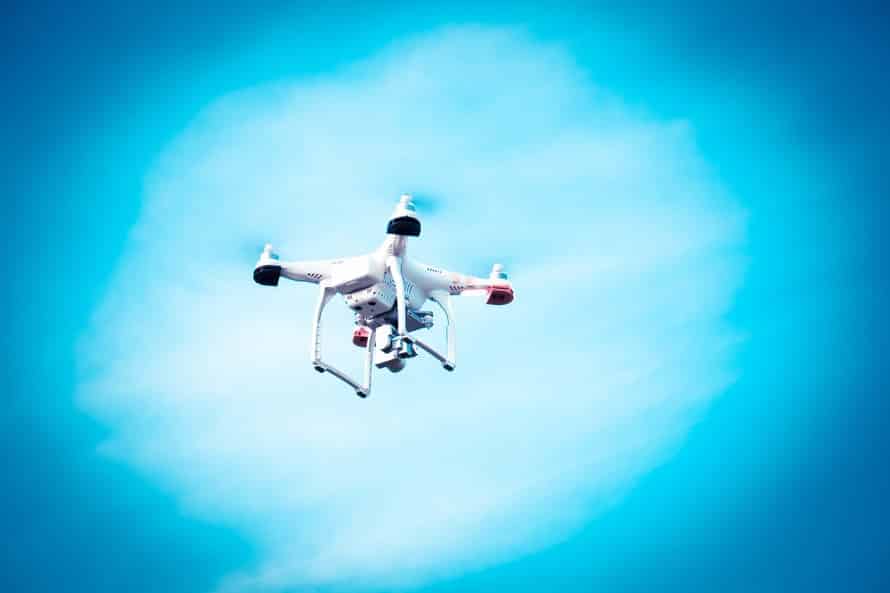 You will often hear about drones in the media from a negative perspective, because someone has been flying one where they shouldn’t or because they have – or could have – caused the injury.

But there is no denying that drones have changed the way we capture footage and see the world, with this, has come many positives – including saving the lives of both humans and animals. For example, it is much easier for them to search disaster zones and as a result, they can quickly locate survivors.

There are currently many rumors and much speculation as to how drones could be used in the future. One such suggestion is that drones will be used by Amazon to deliver packages just half an hour after you have ordered them.

So, are they also the future of the pest control industry?

Yes, it looks like they could be – facilities management firm Mitie has actually unveiled plans to offer the service on high-rise buildings.

The drones will be able to inspect properties and use thermal sensors to find out whether there are pests, such as seagulls, in buildings up to 400ft, without the need for specialist equipment. Rather than having to send people up to inspect this, data from the drone will be processed by a smartphone or tablet.

This has already been trialed as pest control, inspecting roofs for gull’s nests, but the company is also hoping to extend the service to include the likes of security and damage inspection.

Other pest control companies are considering using drones and some companies have even manufactured specialist drones, which mimic birds of prey to scare smaller birds.

Why? Birds can be a real nuisance, particularly over farmland or at airports – but, ‘Robirds’, that are shaped like falcons and eagles and flap their ‘wings’ to look just like a regular bird, have been designed to scare them off. However, unlike a regular bird, an operator on the ground is controlling them. They are still being trialed, and it looks to be working as the result has been up to a 75% decrease in nuisance birds in some areas.

If you own a pest control company and are considering using drones as part of your service, it is important to note that there are rules surrounding the use of drones and you must complete training in order to use it safely and legally or you could face prosecution for breaching Air Navigation Order Legislation.

Who knows what else drones could be used for – good and bad – in the next 5, 10, 20 years? What we do know is that they aren’t currently available for the average homeowner who has discovered a pest infestation. So, if you have got to the end of this post thinking; that is all very interesting but how do I sort out the pests in my home? Check out Victor Pest – where you can get a range of traps and repellents or, if you don’t want to do it yourself, call in the experts who will be able to do it for you!