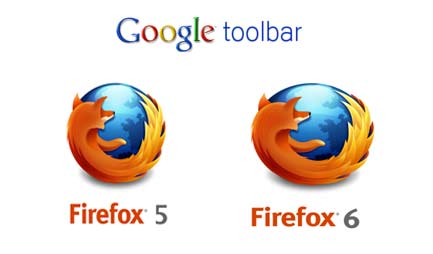 The fact that Google didn’t wish to extend support for the Google Toolbar for Firefox 5 and upcoming versions of the browser didn’t really go down well among users. Most Firefox users were rather surprised at the step-brotherly treatment and being accustomed to having the Google Toolbar as an integral part of their routine web searches only added to the disappointment.

Google further went on to create a support page that specifically lists out a bunch of add-ons. These, the company reveals adds functions to the browser that are identical to the Google Toolbar. The latter appears to be working just fine since then on both Firefox 5 and the very recently released Firefox 6.

So what really is the problem then? Well, the official discontinuance of support for the Google Toolbar for Firefox 5 makes the browser automatically disable the add-on from working in the newest version of the browser, which if nothing else is just a plain downer. There is of course an alternate way for users who wouldn’t want to go through the hassle of having various add-on installations to emulate one function. All you have to do to enable Google Toolbar for Firefox 5 and Firefox 6 is instal the compatibility reporter extension. The plug-in will allow you to run add-ons which may be deemed incompatible by the browser.

Right now the Microsoft Internet Explorer is the only web browser that is officially supported by the Google Toolbar.