Download iOS 8.1 update for your iPhone and iPad for new additions and bugs fixes

The iOS 8.1 update has been made live by Apple, as had been promised by the company at its recent iPad-unveiling event. Apart from Apple Pay support for NFC transactions, this update also introduces Continuity features for integration of mobile devices with Mac computers, among other additional software attributes. Let’s take a brief look at all of them.

1. Apple Pay, the most prominent new feature, is a lot like Google Wallet’s NFC payment system that was introduced 2 years ago. You can store your credit card information in the Passbook app, and perform wireless NFC payments at select stores. While this iOS 8.1 update makes the feature available for the iPhone 6 and 6 Plus, the new iPad Air 2 and iPad mini 3 will already come equipped with it. 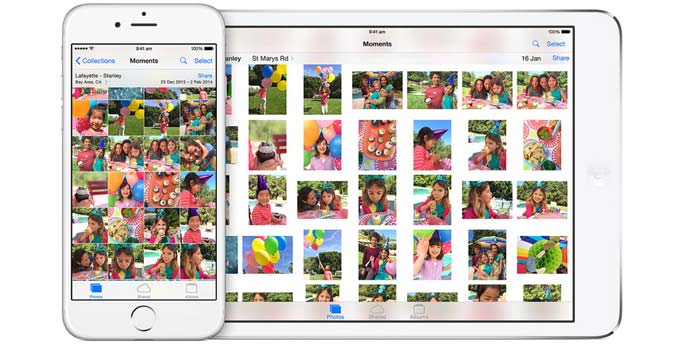 2. One of the biggest gripes of people with iOS 8 was the disappearance of the Camera Roll album from the new Photos app. Apple has understood the issue, and has brought it back with this update.

3. Moreover, it has also introduced a new iCloud Photo Library in the form of a beta application.

4. With iOS 8.1, you will be provided with an alert before shooting Time Lapse videos if you’re running low on storage space. 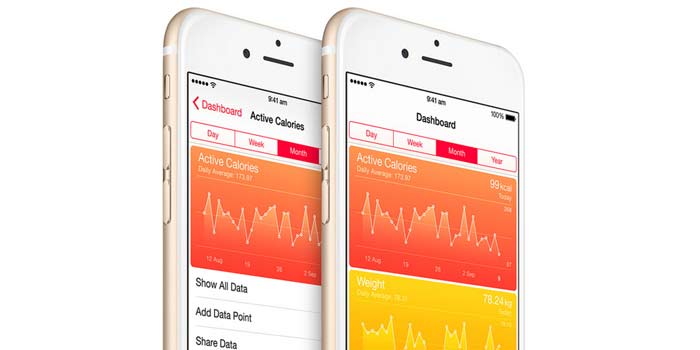 5. The much touted Continuity features for Apple devices are making themselves shown in this update as well. iPhone users will now be able to send and receive SMS and MMS messages using their iPads or Macs.

6. This new update also lets you select the kind of cellular data you wish to use, so you can manually control if you want 2G, 3G or 4G LTE speeds.

7. AirDrop support gets extended to Passport passes, while a Dictation option – apart from Siri – for keyboards gets introduced. 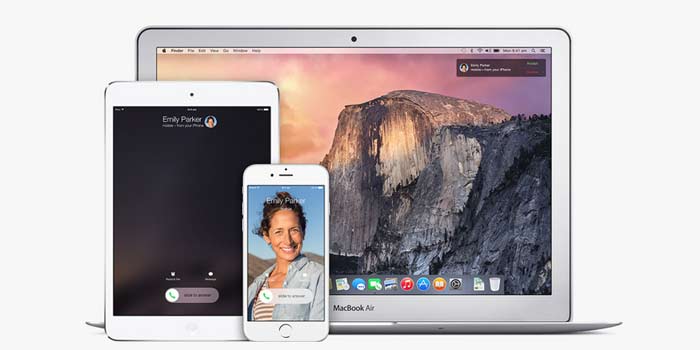 8. Lastly, all HealthKit apps can now access data in the background.

Apart from the iPhone 6 and iPhone 6 Plus, the 4S, 5, 5C and 5S models are all eligible for the iOS 8.1 download. Moreover, all iPads apart from the first-gen model, the fifth-gen iPod Touch and the third-gen Apple TV will also receive the update.