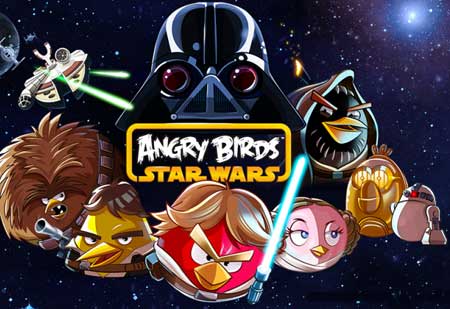 Those who’ve been eager to get Angry Birds Star Wars ever since the company tweeted a link to the official Tumblr page for the forthcoming game, should be happy to know that November 8 is the day on which they can download it. Rovio has gone on to announce more about the upcoming title that blends the original game and its Space version with the stories, settings and characters from the George Lucas franchise.

Remember the pink bird who fluttered into our view back in August? Well, she’s Princess Leia in this game. All the memorable characters from the Star Wars movies including Yoda, Luke Skywalker, Darth Vader, Chewbacca and Han Solo will be played by the feathered critters. Even C-3PO and R2-D2 will be part of the title. As of now, Rovio hasn’t revealed anything on gameplay mechanics. All we know for sure is that a catapult will be involved. 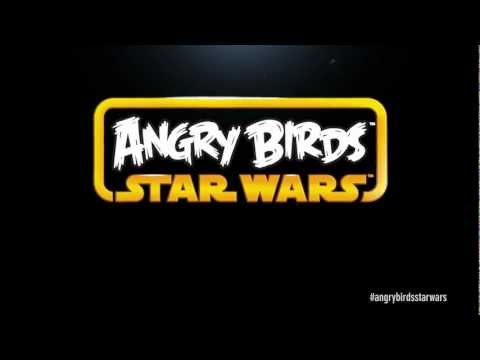 The Tumblr page that has been set up to alert people to the latest developments on this front is currently inviting enthusiasts to submit fan art relevant to the game. Visitors to the site are asked to choose their side – go with the pigs over to the Porkside or fly with the birds as a ‘rebel without a squawk.’ The Finnish developer intends to share behind-the-scenes content, comics, animations and more through this portal, over the coming weeks. 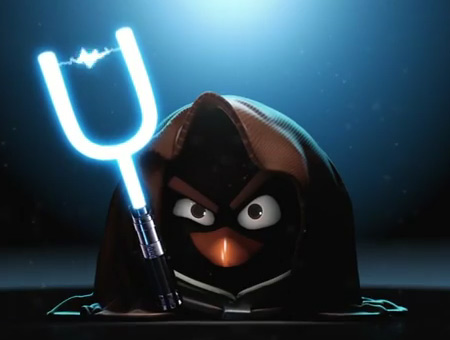 Rovio is saying that both fantasy worlds will collide on the November 8. For those tired of hearing about Angry Birds Star Wars or other games in this series, there’s always the option of the Bad Piggies download.