The Oppo N1’s rotatable camera has a very unique design and the company will be augmenting it in the upcoming N3 release. And while many Chinese OEMs have copied the design, there’s one company that has take a different approach altogether.

Meet the Doov V1 which has a rear camera that can also be used as a front-facing one, But instead of a rotating mechanism line on the Oppo N1 and N3, this handset employs a flip deign where the snapper can be popped out of its housing and positioned above the display for your selfie needs. 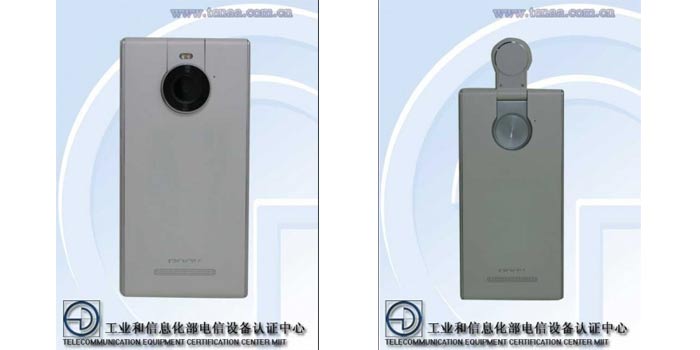 From what information is available, the sensor is a 13MP one and will be accompanied by a dual LED flash. And as you can see in the image above, the camera will be a pretty large one, but its true identity is still hidden.

Also see: This is what the Oppo N3’s swivel camera final design looks like

GSMDome is reporting that the Doov V1 has been certified in China by TENNA and obviously, the information provided is more or less confirmed for the final release. The handset will carry a 5-inch 1280 x 720 pixel IPS LCD panel and be powered by a 1.5GHz quad core processor with 2GB of RAM. 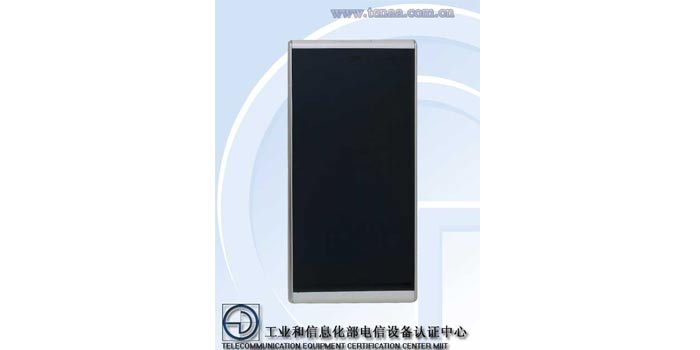 Here’s a quick look at the Doov V1’s specs:

The Doov V1 will be a mid-range option at its best and the specs clearly suggest the same as well. Chances of this phone reaching international markets are slim to none, so you better not get your hopes up. And until something as unique is delivered via a popular OEM, we’ll have to make do with devices carrying large sensors on the front and rear till then.