Don’t wait for carriers, go grab the Sony Xperia Z3 Compact officially in the US unlocked

Now that the Xperia Z3 flagship has been confirmed for launch through multiple carriers in the US, it doesn’t look like the Sony Xperia Z3 Compact will be getting the same treatment. Instead, the company is using its usual approach by making the handset available for purchase through its online store.

And as you’d expect, the Sony Xperia Z3 Compact is unlocked and SIM-free. It’s tagged at $529.99 and comes in four colors, namely white, orange, green and black. The phone is also LTE enabled and Xperia Blog notes that its supports bands compatible with AT&T’s and T-Mobile’s 4G networks. 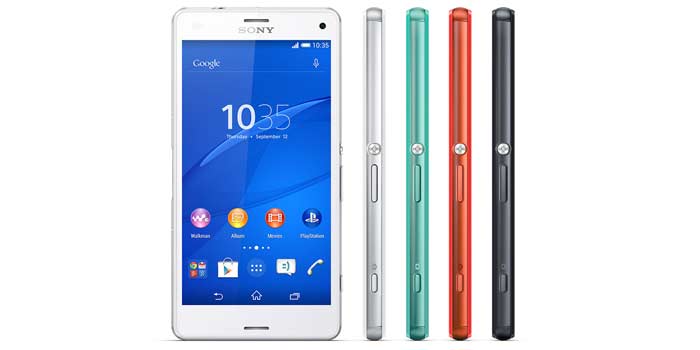 The Sony Xperia Z3 Compact was officially unveiled in the US last week and as the name suggests, it’s a mere version of the flagship phone, but with a smaller form factor. The device isn’t a slouch, however, unlike most mini smartphones.

In fact, it’s powered by the same 2.5GHz quad core Snapdragon 801 chipset as its larger sibling. The phone also packs a 20.7MP rear camera with 4K video recording as well as a pretty large 2600mAh battery. If these aren’t enough, the design is water- and dust-resistant. 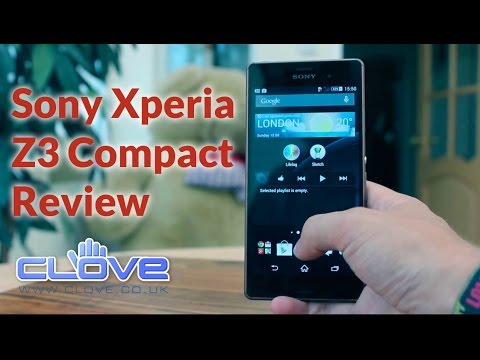 If you’re interested in picking up the Sony Xperia Z3 Compact in the US, head over to this link. The flagship smartphone and the Z3 Tablet Compact are also expected to go on sale unlocked in the coming days.

Facebook
Twitter
Pinterest
Linkedin
ReddIt
Tumblr
Flip
Previous article
Is your Xiaomi Redmi 1S heating way too much? This newly released update will fix that
Next article
Keep the OnePlus One on your Xmas shopping lists, launch takes place this December