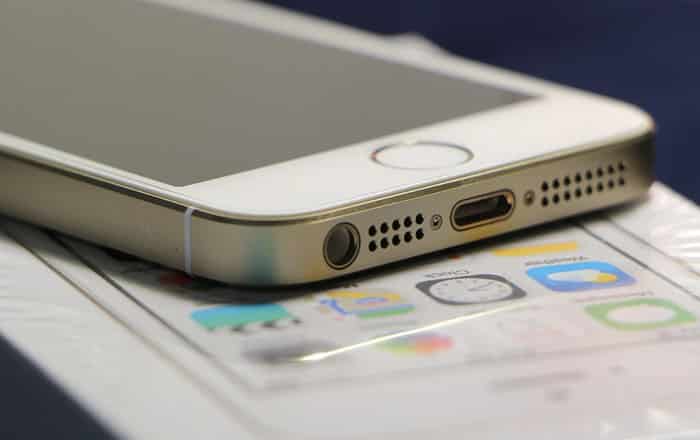 Talk about Apple shifting its manufacturing base from China to the US has officially moved from the shadows to the limelight thanks to comments made by President-elect Donald Trump to the New York Times. He apparently told the tech giant’s CEO Tim Cook that he was going to get the brand to start building its products in the US.

Trump apparently spoke to Cook via a phone call, telling the CEO that getting Apple to construct big plants in the US was going to be a real achievement for him. Instead of making its products in Vietnam or China, the company would put together devices right in the US.

Cook apparently responded to this by noncommittally stating that he understands that. Trump then proceeded to explain his plan for this shift, informing him that the government would create incentives for Apple by introducing a very large tax cut for corporations. In order to do so, the President-elect said he was going to get rid of regulations which he termed ridiculous.

Also See: Apple patents foldable iPhone which you can clip to your clothes

Apple for its part hasn’t confirmed whether such a phone call ever took place. A previous story by the Nikkei Asian Review claimed that Apple had asked supply partners Foxconn and Pegatron to look into manufacturing iPhones in the US. The main concern facing such a move is the rise in expenditure, with one source stating that it could double costs.

Moreover, China has a deep supply chain ecosystem which would be difficult to replicate in the US. Trump is apparently thinking of imposing large taxes on goods imported from the former to further deter manufacturing jobs from going abroad. The only product which Apple currently constructs in the US is the Mac Pro, a niche product with small-scale production.