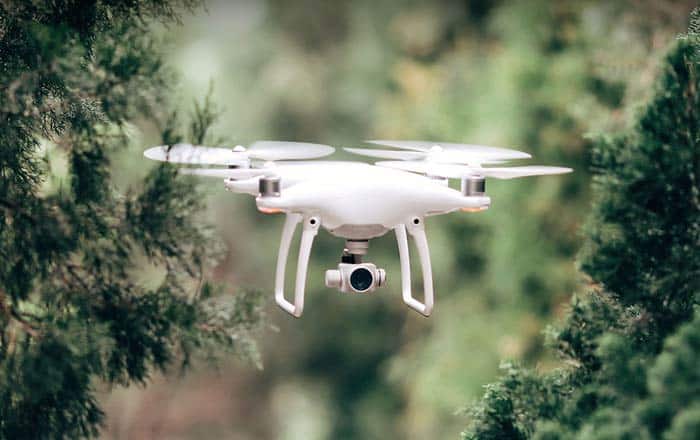 DJI drones can now live stream footage through Facebook Live thanks to the company’s latest app update. The feature is finally hitting phones about a month after it was first announced.

Unfortunately, the DJI Go upgrade is only available for iOS users as of now. There’s no word from the company on when exactly it’ll arrive for Android yet. Furthermore, the new Facebook Live streaming service is compatible with models like the Phantom and Inspire. It’s a big step forward for both entities.

While DJI gets access to a Facebook’s considerable user base, the social media giant can add another feather to its cap within its steadily increasing streaming empire. The former already allows consumers to broadcast their videos through YouTube and Periscope.

The Twitter-owned app became compatible with DJI just a few weeks ago. It offers a few major add-ons like the ability to toggle between the DJI drone’s camera and the smartphone’s snapper. It also lets people narrate while live streaming and annotate the footage with sketches and doodles.

Periscope has also introduced a new Search button within its interface to make it simpler to find videos on particular topics. Even Facebook has been working hard at trying to make its videos more accessible to its users. The brand recently revamped its app’s UI to push live videos front-and-center by placing it within the center of the application.

The tab plays host to real-time videos which are currently trending and also allows users to go live themselves. Facebook is also looking to make these videos more interactive by allowing comments and reactions to pop up while the stream is playing. Interestingly, it’s planning to let creators doodle over the videos soon, effectively going head-to-head with Periscope.

You can download the updated DJI Go app via the Apple App Store.