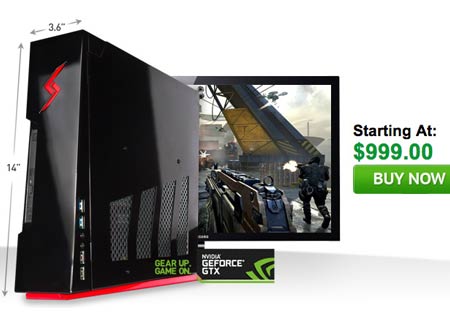 The Digital Storm Bolt is here and it’s available at a starting price of $999. The makers of this rig have managed to fit a host of high-end components within a slim form factor that’s claimed to be the ‘world’s thinnest’ in terms of a gaming PC, by designing the chassis carefully from the ground up.

What’s more, the company states that everything from cooling to upgradability has been taken into consideration. That means users will be able to fit in newer hardware components in the future without the need to put together a new rig. Measuring 3.6 inches wide and 14 inches in height, the chassis is crafted to disperse heat efficiently. With the CPU cooling system implemented here which features 5 copper heat pipes, users will be able to overclock an Intel i7 3770K processor at up to 4.6GHz. The company is also offering the Bolt gaming PC with options from the Core i3 and i5 lineup. 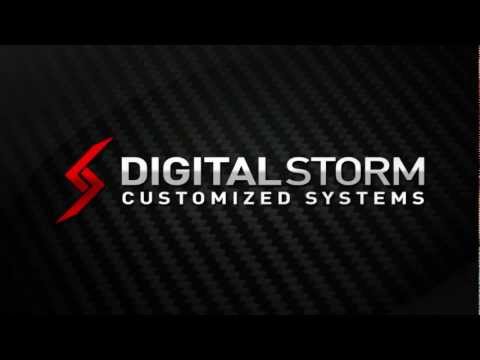 The base model can be configured with an Asus motherboard, 8GB of DDR3 Corsair Vengeance RAM and a 500W Gold Plus power supply. Users can even thrown in up to 1TB of HDD storage and a GeForce GTX 650 Ti GPU with 2GB of DDR5 memory. Moving on to the high-end version, it packs in an Asus P8Z77-I Deluxe motherboard, 16GB of DDR3 RAM, a 120GB SSD, a 1TB HDD and a 2GB GeForce GTX 680 graphics module. 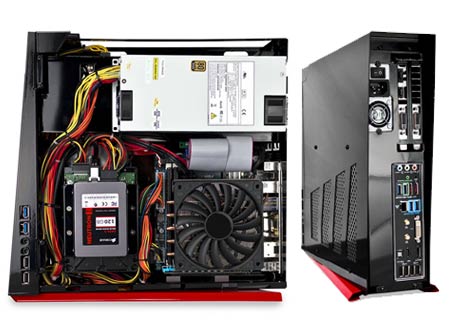