If you died today, would you be happy with your Facebook Look Back video?

After Missouri resident, John Berlin, contacted Facebook with a request to see his deceased son’s Look Back video, the company started thinking about introducing the feature for all memorialized accounts. Facebook memorializes a timeline when a friend or family member of a user who has passed away, asks for it to be done. 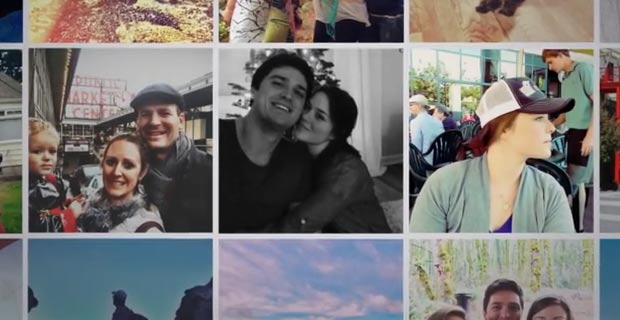 This policy has been ditched in favor of leaving the privacy settings of the deceased person exactly as they had tweaked it. So their account as well as content attached to it will remain visible to audiences they were comfortable sharing their online self with while alive.

We know of some folks who find sharing news of bereavement on social networks highly inappropriate. But we’ve noticed more and more people have been taking to Facebook to air such deep personal losses. So it doesn’t appear odd for the company to be stepping in with Look Back videos of those who’ve passed away.

For those who don’t know, Look Back videos contain the stuff you’ve shared via the social network, including photos, videos and status updates. You can watch your own mini movie by visiting this link. Facebook is now extending it to those who who wish to see the virtual life of a loved one they’ve lost.

Video requests can be made here. Facebook sends people who ask for such videos a unique and unsharable link to them. So the Look Back of a deceased person cannot be shared amongst people and each of the parties who wants to see it must make a request for it to the social network.

Just in case you were wondering about your own Look Back video, there’s an edit option on the upper right corner which lets you add or remove photos.