Samsung has rolled out one of the biggest price cuts of this year, with the Galaxy Z Zoom handset now retailing for a mere Rs 19999 in India. We say ‘mere’ because the camera-phone has been treated to a whopping Rs 10000 drop from the original Rs 29999 retail tag and that too, within less than 2 months of its release in the country.

Well, the title for the biggest price cut of 2014 would go to the Galaxy S5 which started retailing for around Rs 35000 via online retailers in just a couple of months after its release. The Samsung Galaxy K Zoom is available exclusively via Amazon and the price cut couldn’t come at a better time. The festive season is just about to commence in India and cameras and phones have always been hot sellers. 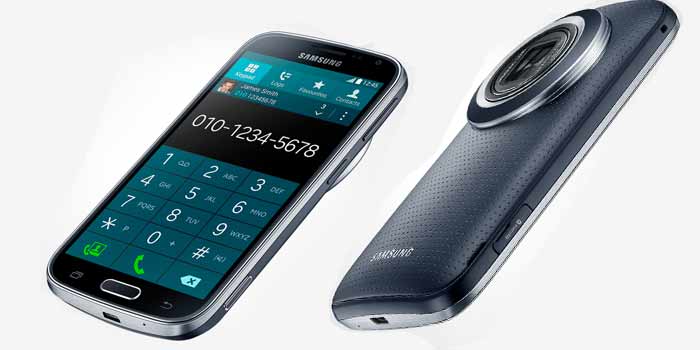 For a little under Rs 20000, you get a mid-range smartphone and a pretty decent point-and-click in a single package. The device carries a 20.7MP camera on the rear with 10x optical zoom and OIS for shake-free images and videos. Additionally, the handset features a xenon flash and various software enhancements to augment the imaging experience altogether.

On the smartphone-side, the device offers a 2MP snapper for video calling and capturing selfies. There’s also a 4.8-inch 720p HD Super AMOLED display, while the internals comprise of an Exynos 5 hexa processor, 2GB RAM, 8GB storage and a 2430mAh battery. 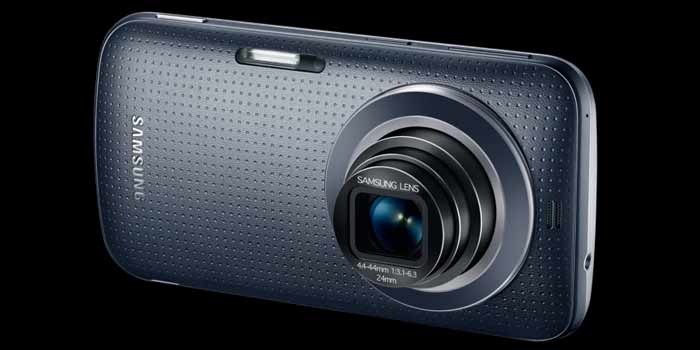 The Samsung Galaxy K Zoom is currently available on Amazon in black, white and blue options.