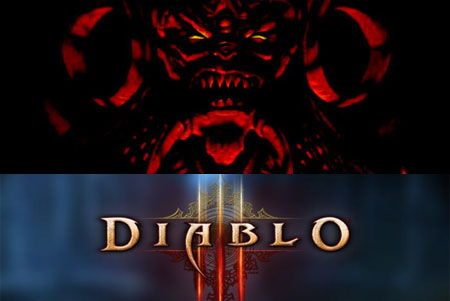 The game fared amazingly with its Diablo I & II, now the game is back with its third series. Yes that’s right! This time Blizzard Entertainment have officially confirmed the arrival of the Diablo III game.

Explore the gothic environments in complete 3D form which will get you face-face with the power of burning hells that feature new characters such as Witch Doctor and the fierce Barbarian. Blizzard Entertainment also confirmed that Diablo III’s storyline will take place two decades after the events of Diablo II

Enjoy the game-play with smart traps, utilize destructible objects to battle the enemies and use the use the nature’s forces as a tool to fight your enemies. With added features and style, the Diablo III game will soon make its entry to the gothic gaming zone and this time its confirmed.