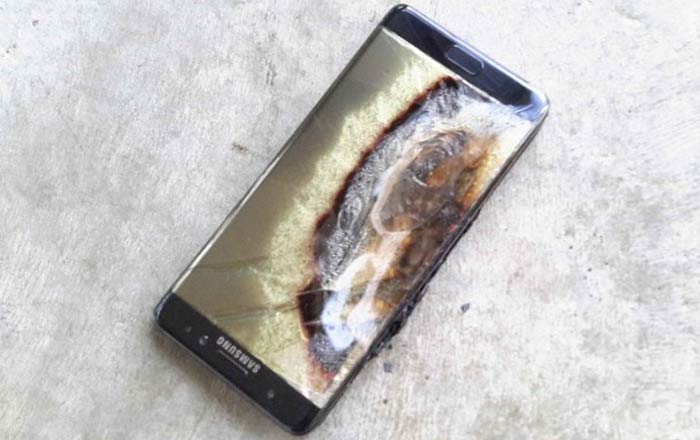 The Directorate General of Civil Aviation (DGCA) may change its mind about the safety status of the Galaxy Note 7 after reports of an alleged replacement unit exploding came to light recently. The body is apparently in touch with its US counterpart, the FAA, concerning the matter.

To recap, the DGCA had issued a ban on the Galaxy Note 7 shortly after the US on September 9. Passengers weren’t allowed to stow the handset in checked-in baggage, charge the phone, or switch the device on. It later decided to partially lift this order for units sold after September 15.

These Galaxy Note 7’s bear a green battery icon, as opposed to the white one seen in the pre-recall handsets. The latter is still banned from being carried on any plane. However, the DGCA may issue yet another advisory on the matter after reports of a supposedly safe unit emitting smoke on a plane a few days ago.

As per PTI, a senior DGCA official said that the latest advisory will be released to the public by next week. Over in the US, the country’s Consumer Product Safety Commission (CPSC) is investigating the Galaxy Note 7 which went up in flames on a Southwest Airlines flight.

There’s a chance Samsung will be forced to announce a second recall of the fire-prone Galaxy Note 7 if the smoking unit was indeed a safe one. The company is currently looking into the matter and is not confirming whether this actually was the case until it gets its hands on the crispy phone.