Samsung will soon launch a Developer Edition version of the Samsung Galaxy Note 3 which will be available through Verizon wireless. The device recently popped up on the company’s official website with a coming soon label.

No details have been mentioned pertaining to what exclusive features the Developer Edition Note 3 will carry, but least to say, you can expect it to come with an unlockable (if not already unlocked) bootloader. The handset will be tied to Verizon and it will sport 4G LTE connectivity. The subsidized version is currently selling for $299.99 with a 2-year contract or $0 on Verizon Edge with $29.31 monthly payments. 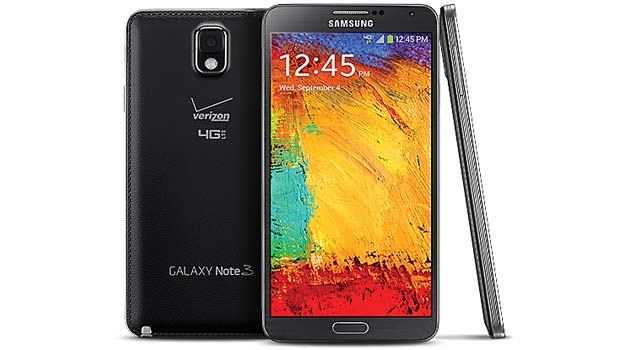 There’s no price as yet for the developer model, but we expect it to retail for $699.99 which is the full amount for the phone on the carrier. The Galaxy Note 3 went official along with the Gear smart watch at the IFA 2013. The handset runs on Android 4.3 Jelly Bean and it features various goodies from Samsung including an enhanced S Pen, a new Magazine UI and Knox security.

Apart from a coming soon label, Samsung hasn’t provided any other details regarding the smartphone’s launch on Verizon. We’ll keep you updated as and when the device goes official.