Android Wear is set to be the buzz word this summer, even as both the LG G Watch and the Moto 360 are scheduled to be launched during that time with the new Google wearable platform onboard. The maker of the former smartwatch has now made it clear that its product will definitely be released in the UK prior to this July at a price less than £180.

This means a release in other important territories can also be expected around the same time period. At a showcase attended by Pocket-Lint, LG confirmed these details while also giving attendees a look at the final external design of the device. It should be noted that it wasn’t a working model, hence the pictures don’t give you a look at the interface. 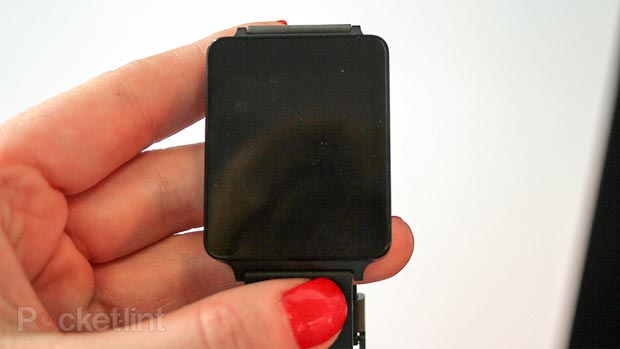 One highlight is that there will be absolutely no physical buttons present on the LG G Watch. Every input will seemingly be handled by its touchscreen display and its voice recognition capabilities. It has been confirmed moreover that the strap on this smartwatch will be changeable.

The LG G Watch’s main competitor at the moment is the Moto 360 which already has an upper hand in the design department due to its decision of going for a round form factor. When quizzed about such a design choice for its future products LG was optimistic about it and said it would indeed consider preparing a round option for its smartwatch. 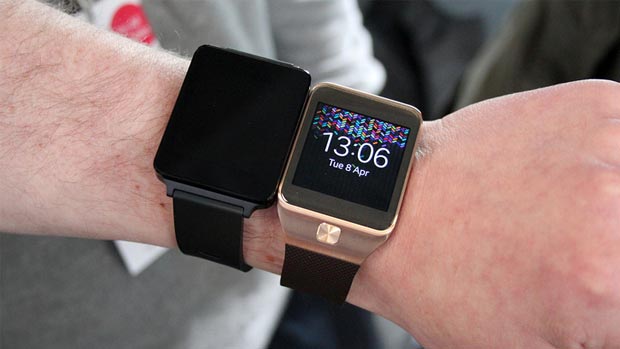 Neither the Moto 360 nor the LG G Watch have been blessed with actual release dates though, but we know for sure that one of them will be arriving before this July at a sub-£180 price. It’s now time for the Motorola to make its move.