Dell has already updated its Venue Android tablets with latest Intel Atom chips, and it looks like the company will be giving the Venue 11 Pro the special treatment by refreshing it with a Broadwell processor. Details of the new Windows slate have popped up online and they look enticing.

The Dell Venue 11 Pro originally went on sale with choices of Atom or Core i5 processors and the latest release appears to only come in a high-end version. Notebookitalia is reporting that the device looks identical to the previous release which means that it could be marketed as a fresh installment in the series rather than a successor. 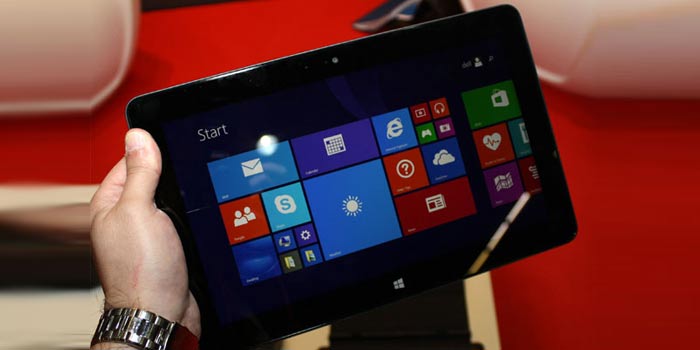 The slate is also just over 10mm in thickness like the original and it weighs around 700 grams. The accessories haven’t changed as well, with the company offering a keyboard dock carrying a second battery and a dock station stand. The Intel Core M SOC enabled fan-less designs and Dell has taken advantage of this as well as thrown in a vPro and TPM 1.2 modules for better security.

Also read: Is this the end for the Microsoft Surface Pro 2?

Added connectivity features will also be onboard like 4G LTE and NFC apart from just 802.11a/b/g/n Wi-Fi and Bluetooth 4.0. The new Venue 11 Pro will continue to flaunt a 10.8-inch full HD display with Synaptics active digitizer for using the Active Stylus. And it runs on Windows 8.1 64-bit out of the box. 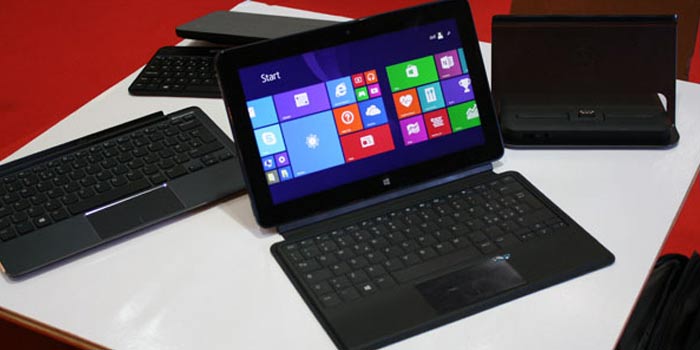