The Dell Venue lineup of devices has some new members and the company has something to offer to Windows as well as Android loyalists. While Venue 7 and 8 have sought certification from Google, the Venue 8 and 11 Pro make the most of Microsoft’s latest operating system.

The Android gadgets arrive with either 7- or 8-inch displays, whereas their Windows counterparts offer multi-touch real estate of 8 and 11 inches. Designed to help users connect, access as well as share content while on the move, these tablets are said to be apt for professionals who are constantly on the move. A couple of laptops and a convertible that doubles up as a slate have also been introduced by the company. 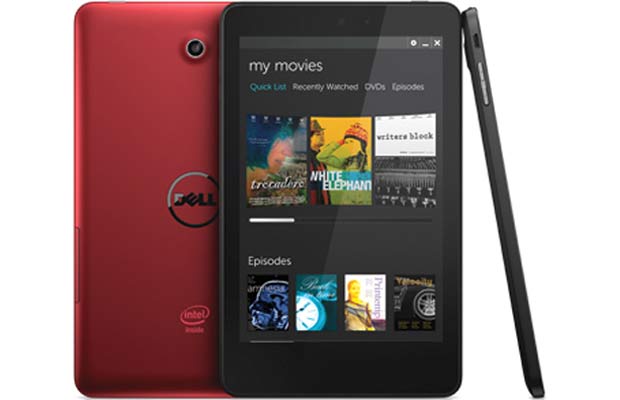 Both the Android devices are based on Jelly Bean 4.2.2, and considering that they are upgradeable to KitKat, prospective customers can expect the OTA update as soon as it is available. These affordable devices claim to drag along a set of advanced features within their stylish exteriors and depend on the Intel Atom Z2760 Clover Trail processors to ensure smooth multitasking at all times.

The driving force behind the 8-inch Venue 8 Pro is a quad core Intel Atom Bay Trail chipset, whereas the 11-inch 11 Pro can support up to fourth generation Intel Core i5 CPUs complete with Intel vPro. These Windows 8.1-based gadgets are pre-loaded with TPM, Dell Enterprise Services, Office Home 2013 Home & Security as well as optional Dell Active Stylus amongst other things. 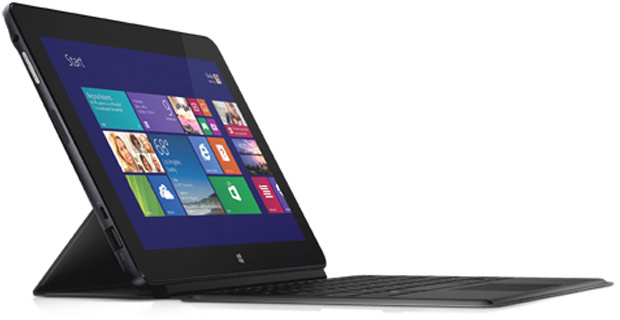 And if that’s not enough, the larger Windows tab can double up as an Ultrabook as users can attach a keyboard to it. Dell’s Mobile Keyboard or Tablet Desktop Dock come in handy as they even tag along extra battery life. It shows off a full HD IPS display and hides a removable battery under the hood.