Dell’s new Venue 7 and 8 tablets have been available for purchase in the US at affordable prices and they have been confirmed to reach India in the next few months. According to the company, we can expect to see the Intel Merrifield powered duo debut in the country by the end of October.

This information has been disclosed by Dell India through its official Twitter account. The new Venue 7 and 8 tablets come with the latest processors from Intel’s 64-bit Merrifield lineup and are refreshed version to the current slates which feature dual core Atom chips based on the CloverTrail architecture. 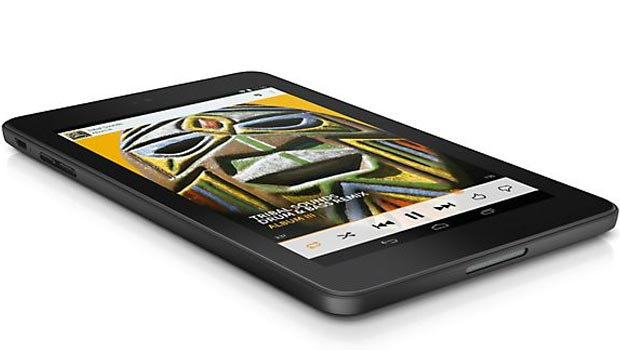 The 7-inch model is deployed with the Z3460 SOC that’s clocked at 1.6GHz with PowerVR G6400 graphics. The tablet offers the same 1280 x 800p HD IPS display as the current model and continues to deliver the same storage as well. There’s an entire gigabyte of RAM (current tablets have 2GB), 16GB of flash storage and a microSD card slot.

@lordtweetsalot Merrifield tablets will be available in India by end of October. Do reach out for any other assistance.

The 8-inch version, on the other hand, has been treated to better hardware compared to its predecessor. The display resolution has been bumped up to WXGA 1920 x 1200p and there’s a 2.1GHz dual core Atom Z3480 processor onboard with a PowerVR G6400 GPU.

On the downside, memory provisions have been reduced by half as there’s only 1GB of RAM and 16GB of storage. Both tablets feature attractive designs and are accompanied by accessories and docks. They even offer Android 4.4 KitKat out of the box and are sure to get updated to Android L in the future. 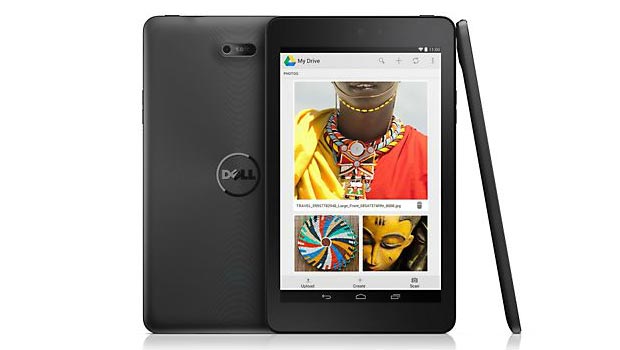