Dell previously informed us that its new Venue 7 and Venue 8 tablets which are based on the Intel Merrifield processors would be available in India by the end of October. Well, it looks like the slates have arrived ahead of schedule as they’re already up for purchase through the company’s online store.

It isn’t surprising that the company is bringing the Dell Venue 7 and Venue 8 earlier than expected to the market considering that the festive season is just a few days away. Both tablets were unveiled at the Computex 2014 expo a few months back and they come with Android 4.4 KitKat out of the box. 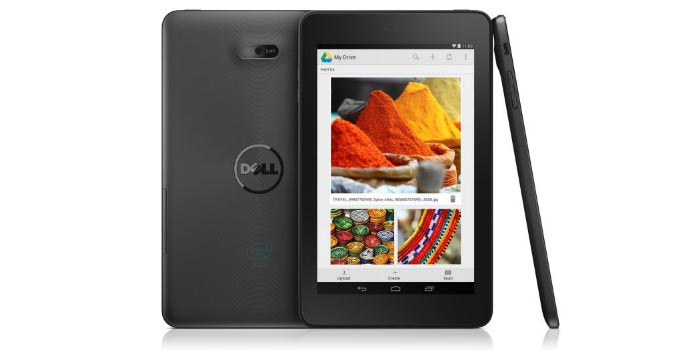 The previous generation models feature the CloverTrail+ processors which have been swapped with the new Atom chips. The new 7-inch model has replaced the previous generation one on the company’s website. It packs a 1280 x 800 pixel IPS HD display and gains steam from a dual core 1.6GHz Atom Z3460 processor with PowerVR G6400 graphics.

Also read: HP also shows up with a couple of Windows tablets for $99 and up

The slate also packs Wi-Fi ac, Bluetooth 4.0, 1GB RAM, 16GB expandable storage and a 4550mAh battery. Coming to the new 8-inch model, it has the same memory provisions, connectivity options and battery capacity as its smaller sibling, but with a faster 2.1GHz Atom Z3480 dual core processor and a WUXHA 1920 x 1200 pixel screen. 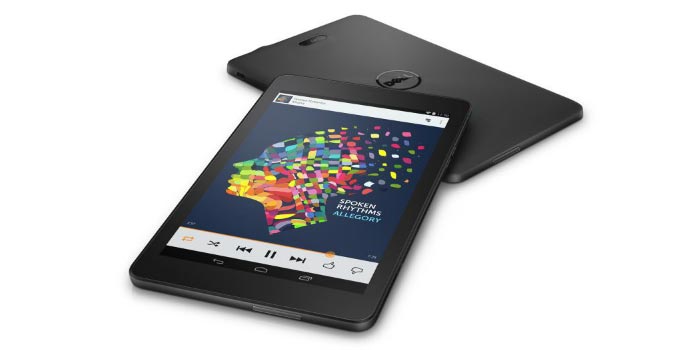 The new Venue 7 and Venue 8 tablets are already available for purchase through Dell’s online store. They are both attractively tagged with the former selling at Rs 11999 and the latter at Rs 15999. Dell is also offering free goodies worth Rs 5000 which include a Bluetooth headset and a power bank.