Intel managed to gain a lot of attention at the Computex 2014 and its latest Merrifield SOCs are now hitting the market through the new Dell Venue 7 and 8 tablets. These Android tablets offer performance-driven hardware with affordable price tags, just like their predecessors that were based on the Clover Trail processor family.

The new lineup features thinner and lighter designs and the company has thrown in textured rear-panels which are easier to grip. Additionally, the displays have been augmented with more brightness and better viewing angles and both slates come with MAXXAudio Mobile by Waves. 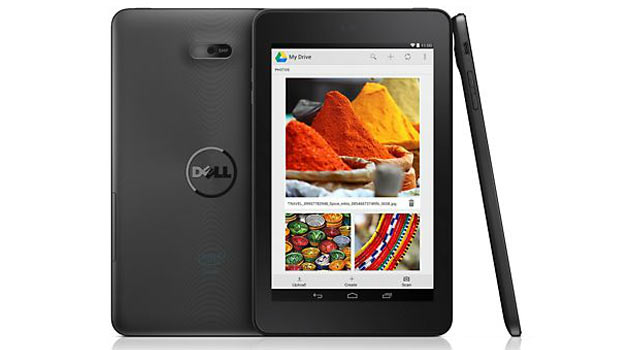 The Dell Venue 7 runs on Android 4.4 KitKat and it’s powered by the Intel Atom Z3460 dual core processor which is clocked at 1.6GHz. This chipset is 64-bit ready and it should be able to take full advantage of Android L when it’s released. Carrying a 7-inch IPS display, the slate offers 1280 x 800p HD visuals and packs PowerVR G6400 graphics which is the same GPU found in Apple’s A7 chipset.

For memory, there’s 16GB flash storage, 1GB of RAM and a microSD card slot supporting up to 64GB, while connectivity needs are taken care of by Wi-Fi 802.11 ac with Miracast support and Bluetooth 4.0. The Venue 8 features the dual core Atom Z3480 processor that’s clocked at 2.1GHz. Along with a slightly larger display, the resolution has also been increased to WXGA 1920 x 1200p FHD. Most of the remaining components are no different from the ones found on the 7-inch model. 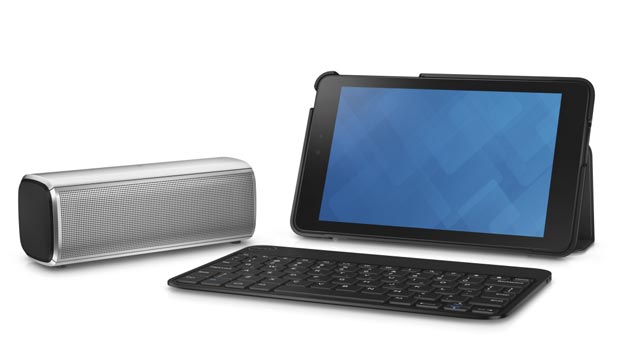 The new Dell Venue 7 and 8 tablets were expected to go on sale from July 1, but were for some unknown reason delayed. The former device is now up for grabs in the US with prices starting at $159.99, while the latter slate should be available soon for $199.99 and above.