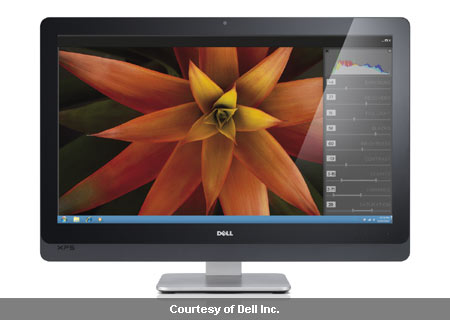 A certain Round Rock-based manufacturer recently unveiled the Dell XPS One 27, its largest ever FQHD AIO desktop. The rig is fitted with choices of the quad core third generation Intel Core processor lineup featuring the Intel Turbo Boost technology and optional graphics from Nvidia. 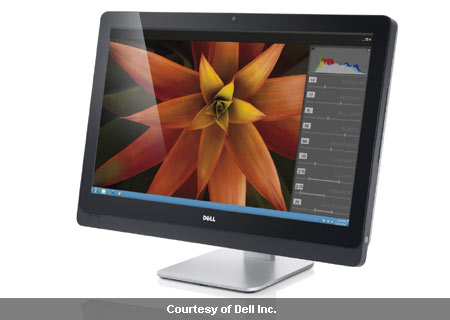 With 4GB of RAM being standard, a total of 16GB DDR3 memory can be thrown in along with either a slot-loading DVD or a Blu-ray disc combo drive. Other features include a full HD webcam, Microsoft Windows 7 Home Premium, Bluetooth 4.0, USB 3.0, USB 2.0, an optional TV Tuner card, an HDMI input as well as output and an 8-in-1 media card reader.

The Dell XPS One 27 price starts at $1,399 and it’s available for purchase in select countries in Asia, while a US release date is scheduled for the coming weeks.