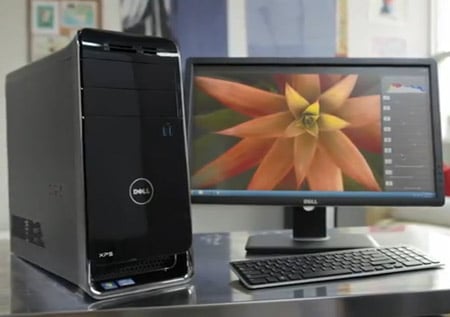 If the most recent horde of computers and laptops employing Ivy Bridge were not enough, here are the Dell XPS 8500 and Vostro 470 that have been added to the list. The high performance systems should suit home use, businesses and multimedia professionals alike, and are built to pack in a punch with the discrete graphics and quad core processors.

Those associated with the fields of music, graphics or gaming may prefer the XPS 8500 that comes encased in a compact form factor, but keeps room for future expansions. Powered by the third generation Intel Core i5 or i7 processors, it supports GPUs like AMD Radeon as well as Nvidia GeForce. Besides up to 16GB DDR3 memory, the Windows 7 based system can be configured with up to 3TB of storage using an HDD or mSATA SSD. It can be picked up in shades of black and white.

Next up is the Vostro 470 mini-tower desktop that can assist professionals with tasks like web development, video editing, graphics designing and much more without burning a large hole in their pockets. The third generation Intel Core i5 or i7 quad core processors tag along Intel Smart Response technology and AMD Radeon or Nvidia GeForce graphics options. The PC runs the Windows 7 OS and can be customized with up to 8GB DDR3 RAM in addition to 2TB storage capacity to go with it. 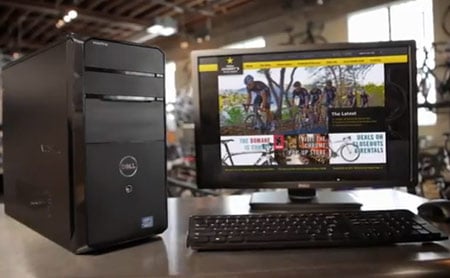 The Dell XPS 8500 and Vostro 470 price and availability details suggest that they can be picked up for starting prices of $749 and $549, respectively through select retail stores and the official web portal.