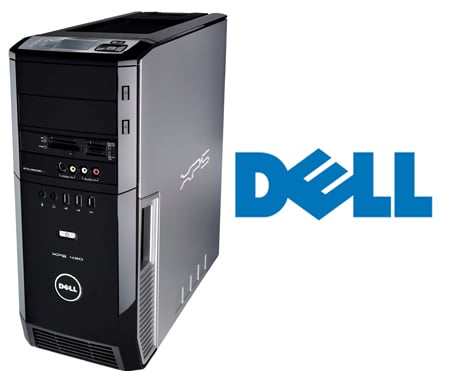 Dell has announced the XPS 420 desktop PC. This premium multimedia PC comes with pre-installed Dell-exclusive Adobe Elements Studio software that includes Adobe Photoshop Elements 6 and Premier Elements 4 software as well as Adobe Soundbooth CS3. These pre-loaded software will simplify multimedia creativity when it comes to producing a slide show, editing a video or even when cleaning up audio recordings.

The Dell XPS 420 Desktop PC sports a 20-inch flat panel display and features a built-in Webcam, up to 4GB RAM and up to 1TB of data storage.

The Dell XPS 420 Desktop PC is powered by multi-core Intel processors and consumers are offered a choice of ATI and NVIDIA graphics cards for creating, editing and capturing digital media in a speedy manner.

According to Jim Mohan, director of product management for consumer digital imaging and digital video at Adobe, ““We are delighted that Dell has integrated Adobe Elements Studio software into the XPS 420. Now, customers have the hardware and software they need to unleash their creativity and easily personalize photos, videos and audio at home.”

With the help of Dell Xcelerator option, the most-time-consuming digital activites, including grabbing video to go or prepping it to upload to social networking sites can be muscled up. This feature also can get recorded video (transcoding, transrating or transcaling video) ready for portable devices up to 25 percent faster. Thus it reduces the burden of video conversion up to 86 percent.

“Our goal is to help people turn their digital lifestyle dreams into reality, whether it’s viewing family moments and memories, telling your story with photos and videos, creating videos for social networking sites like YouTube, recording TV shows or converting vinyl album libraries to digital files. The combination of the XPS 420 and the Adobe Elements Studio software makes it easy to harness creativity and imagination and share ideas, style and personality,” said Karen Plotkin, director of consumer desktop marketing.