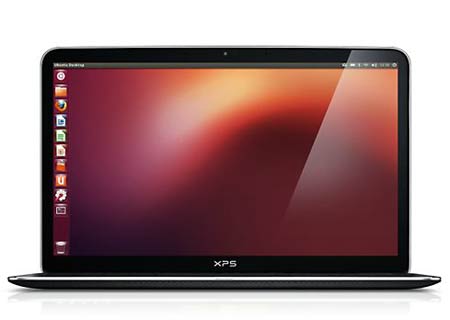 The Dell XPS 13 Developer Edition carries a price tag of $1,449 and it has been announced to arrive with Linux on board. It runs on the Ubuntu distro and it retains the hardware as well as the design features of the XPS notebook.

The laptop started off under the code name Project Sputnik and it has now materialized into a final product after receiving positive feedback from the community. The main goal here is to deliver a development solution that’s based on the Ubuntu 12.04LTS platform. The project was announced at the Ubuntu developer summit and the beta program was kicked off back in July. In addition to the OS, the notebook comes bundled with various tools and utilities as well as a basic set of drivers that provides functionality for the touchpad too. 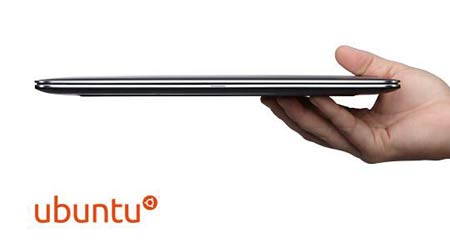 The XPS 13 Developer Edition will also feature community projects. With the profile tool, users will be able to access a wide library of profiles on github including Ruby and Android, while Cloud launcher allows them to create their own microclouds straight on the notebook. As we mentioned earlier, the device will carry the same configuration of the high-end Dell notebook.

It comes with a third generation Core i7 3517U processor, Intel HD 4000 graphics and 8GB of DDR3L RAM. On the design front, the laptop is dressed in a machined aluminum form factor with a silver carbon fiber composite base. The surface around the keyboard has a magnesium palmrest with soft touch paint. Our review of the Windows version can be found here. 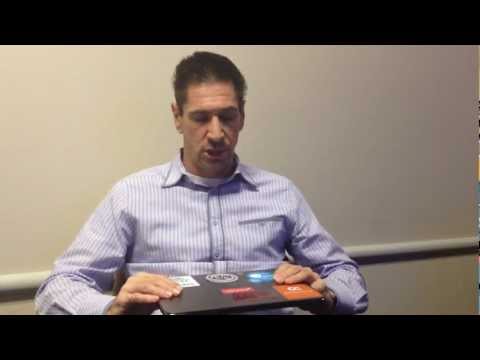 The Dell XPS 13 Developer Edition is available for purchase in the US for $1,449 which includes a $100 discount over the original cost. It can even be picked up in Canada for the aforementioned retail tag. The laptop’s release date outside the country is planned for sometime during early 2013. 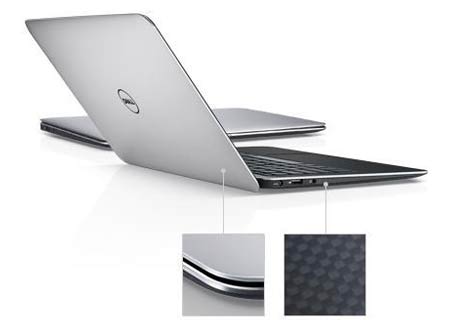