The Dell XPS 13 Ultrabook and the XPS 15 notebook have been revamped with some new features and the company has finally announced the price and release date details of the XPS 11 2-in-1 convertible. Apart from these, new Android and Windows Venue tablets have also been introduced in different screen configurations ranging from 7 to 11 inches.

The XPS 13 a compact Ultrabook that is fitted with a 13.3-inch edge-to-edge full HD display, weighs in at less than 3lbs. While its appearance continues to be the same, the company has replaced some of the internal components with their new versions. The device has been integrated with the fourth generation Intel Core processors, Intel HD 4400 graphics and a power pack for a longer battery life among other things. 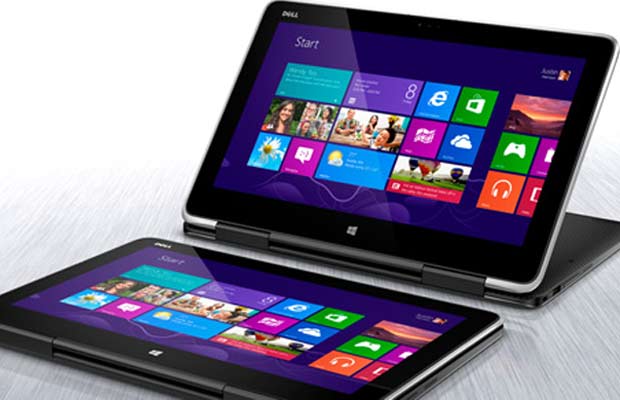 Up next is the XPS 15, a multimedia powerhouse complete with a 15.6-inch display that can render quad HD+ visuals, comes enclosed in a thin, lightweight exterior. The driving force behind the laptop is the fourth generation Intel Core i5 or i7 quad core processors that work in tandem with the Nvidia GPUs. You can expect at least 500GB hard drive and a 32GB mSATA SSD or bump their capacities by up to 1TB and 512GB, respectively.

Coming to the XPS 11, this convertible Ultrabook can be turned into a tablet, thanks to a rotating hinge design. It tips the scales at around 2.5lbs, measures about 15mm in thickness and manages to accommodate a 11.6-inch quad HD display of 2560 x 1440p resolution. A backlit touch keyboard has also been added to the mix.