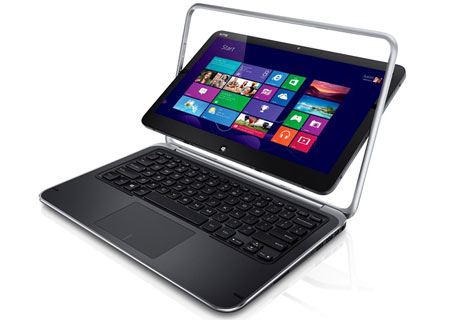 The Dell XPS 12 price has been revealed and the tablet/Ultrabook hybrid is now up for pre-order on the company’s official online store. Unveiled at this year’s IFA in August along with the XPS 10, and also referred to as the XPS Duo 12, its features a touchscreen that can by flipped back and forth as per convenience.

As we mentioned a few months ago, the device is really a fully-featured touch-powered tablet masquerading as a capable laptop, and users can switch between any of its avatars with ease. This is achieved due to what the company calls a flip hinge mechanism.

When being used as a tablet, the keyboard is completely concealed and protected from dirt, dust and spills. It comes with a 12.5-inch full HD display offering visuals at 1080p and 64-bit Windows 8 preloaded to help with touch applications. 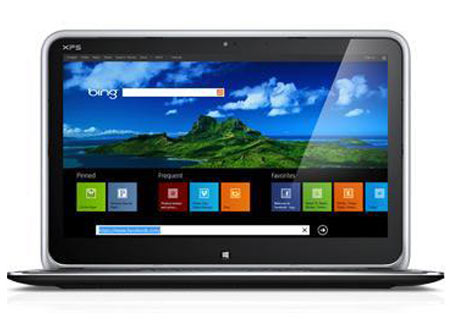 Along with the XPS 12 convertible, Dell has also revealed pricing for the XPS 13, which has been upgraded with an Ivy Bridge chipset. Its 13.3-inch WLED display features edge-to-edge Gorilla Glass and is up to twice as fast as the previous generation models, the company says.