Dell Venue 11 Pro HD variant quietly goes up for sale in the US, priced at $430

The HD variant of the Dell Venue 11 Pro Windows tablet has been released quietly in the US and the device is already available through the official eStore. It has been priced at under $430 and people who place their orders now can expect the device to knock on their doors on or after May 8. Up until now, the base model of the device required you to shell out $499.99.

Unlike its siblings, the new Dell Venue 11 Pro HD which was spotted by liliputing.com, does not flaunt a full HD display, but employs a 10.8-inch capacitive LCD touchscreen of 1366 x 768p resolution. Apart from a 2MP HD webcam for video conferencing, the device brings an 8MP rear camera as well. It is based on the Windows 8.1 OS. 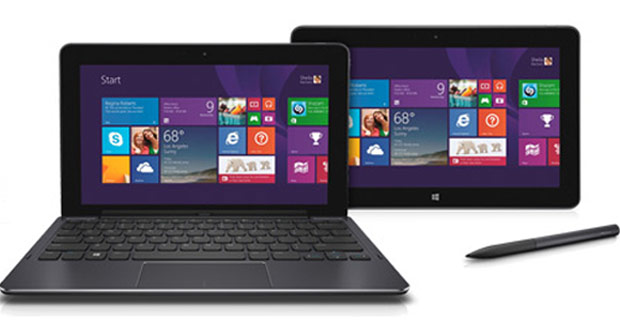 The tablet is fueled by an Intel Atom Z3775D quad core processor capable of clocking in a speed of up to 2.4GHz. On the memory front, you get 2GB of system memory and 32GB of onboard storage with an option to increase it further using a microSD card. Also, the gadget boasts of Intel Gen7 graphics. 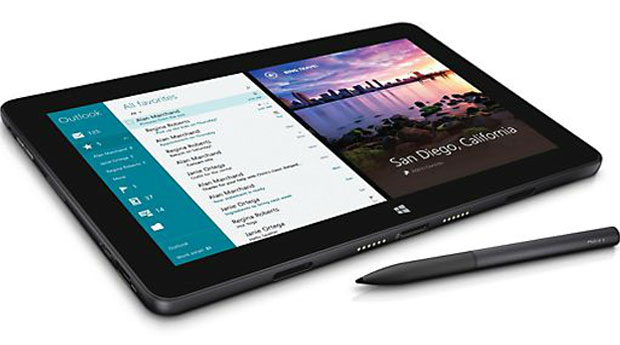 Its connectivity options include Wi-Fi, Bluetooth, NFC and common ports like USB and HDMI outputs. The device extends support to Dell Active Stylus and can be picked up along with the Mobility Keyboard to turn it into a laptop for staying productivity on the move. It claims to offer a battery life of up to 10 hours on a single charge. 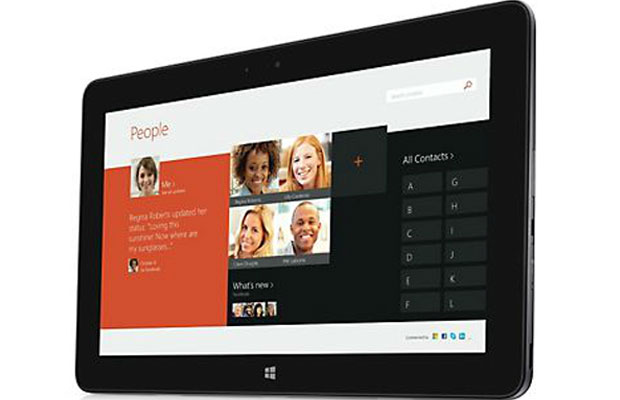 The Dell Venue 11 Pro HD is available now for purchase at the official store for a price of $429.99. And like we said, it will start shipping in May.