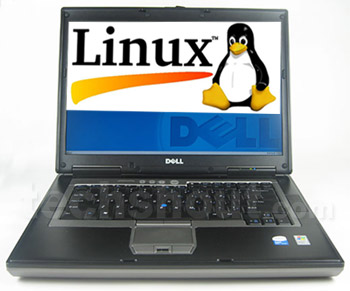 Renowned computer maker, Dell has announced that it will be offering select laptops and desktops pre-loaded with open source operating system, Linux.

Dell said that it will expand support for Linux beyond its existing servers and its Precision workstation line of products. However, the PC manufacturer has not yet released details regarding which version of Linux it will use or which computer it will run on, but will soon release further updates on this decision

Dell mentioned on its IdeaStorm web site that it decision stems from demands from its customers to have Linux as an operating system on PCs. As of now, Dell already offers Linux for some of its servers and its Precision workstations. But it has not offered such an option for PCs.

Dell had said that it had conducted a survey asking prospective buyers whether they would buy a Dell system preloaded with Linux. Nearly 10,000 people responded with 70% saying that they would prefer a Linux-based Dell system for both home and office use.