Around a year back, Dell launched a Developer Edition of the XPS 13 Ultrabook and now a year later, the company has refreshed the notebook with better hardware and the same price tag. Also, the Precision M3800 mobile workstation has been loaded with Ubuntu and could be launched as a developer oriented notebook in the future.

The XPS 13 Developer Edition is part of the Project Sputnik. This release is the third in the series and it will replace the existing one. Barton George, founder and lead of Project Sputnik, disclosed via his blog that the new laptop will have a fourth generation Haswell processor and a touch display. No specific details about the CPU model have been provided apart from it being from the Core i7 series. 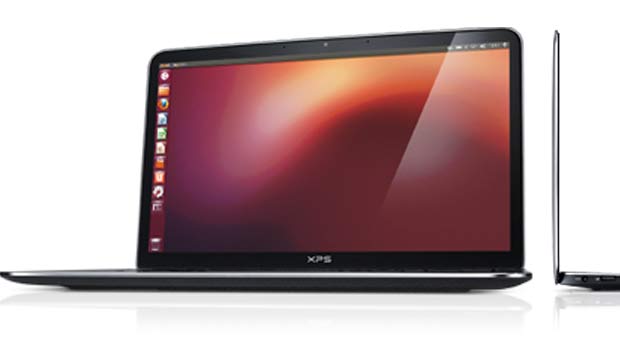 The XPS 13 has a 13.3-inch display with 1080p visuals and an edge-to-edge glass coating. The device will continue to operate on Ubuntu 12.04 LTS instead of a newer release and it will also be accompanied by the Cloud launcher and Profile tool projects from the community. Other features include 8GB of RAM, a 256GB SSD and Intel HD graphics 4440 (HD 5000 for enterprise version)

For those looking for something larger than the XPS 13 with a little more oomph, the Project Sputnik team is working on getting Ubuntu fully operational on the Precision M3800. If the feedback is positive, the company will launch the mobile workstation officially as a developer unit.

The i7 version of the XPS 13 Developer Edition is already available for purchase in the US for $1,549.99. An i5 model with 128GB of storage will also go on sale at $1249.99 in Canada as well. Project Sputnik 3 is expected to reach other locations such as the UK, Ireland, France, Germany and Spain by the end of November as well as more European counties in December.