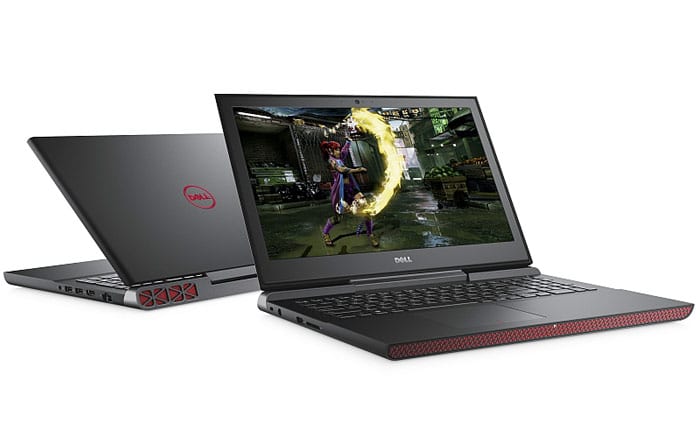 Dell’s XPS 13 2-in-1 may have hogged most of the attention in the days leading up to CES 2017, but the manufacturer isn’t done just launching one new laptop. It’s now come out with several, covering the mainstream, business and gaming market segments.

The first two members of the series are the Inspiron 14 7000 and Inspiron 15 7000. The latter is set to hit the US on January 5 starting at $799 (roughly Rs 54600). It gets its gaming credentials thanks to specs such as 7th gen Intel Kaby Lake processors and NVIDIA Pascal graphics like the NVIDIA GeForce GTX 1050 and 1050Ti.

As for Dell’s fresh Alienware offerings, the Alienware 13, 15 and 17 will go up for sale starting from January 5 at $999 (Rs 68300). The company claims the notebooks have been built for 4K and VR gaming. Highlights include Kaby Lake SoCs, NVIDIA GPUs, added SSD technology, and optional 99Whr powerhouses that add up to 10 hours of battery life.

Finally, Dell has come out with the Latitude 5000 Series 2-in-1 lineup that kicks off with the Latitude 5285 2-in-1. Aimed at business-focused customers, the laptop boasts of a lightweight 1.23kg body, an auto-deploy kickstand, 12.3-inch full HD screen, 7th gen Intel Core chipsets, and optional security add-ons like a fingerprint and FIPS 201 Smartcard reader.