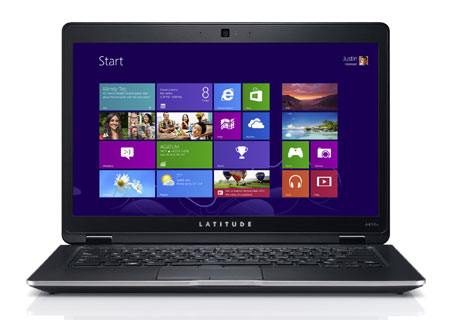 Dell has just added to its lineup of business-class computers, announcing the Dell Latitude 6430u Ultrabook and the OptiPlex 9010 all-in-one desktop, which incidentally is touch-optimized for demanding, evolving workforces. The notebook, the company claims, is 16 percent lighter and 33 percent thinner than the current 14-inch one.

The Latitude 6430u is said to meet United States Military test standards adding durability to its list of impressive accomplishments. It features a 14-inch screen but is not touch-enabled, unlike the XPS Duo 12 which is. The notebook takes the success of the Dell XPS 13 forward and comes with Intel Pro technology and the company’s data protection and encryption, ready to protect business needs. Dell also says that the Ultrabook is perfect for sales executives always on the go, and is capable of delivering performance all day long on a single charge, according to preliminary battery testing. 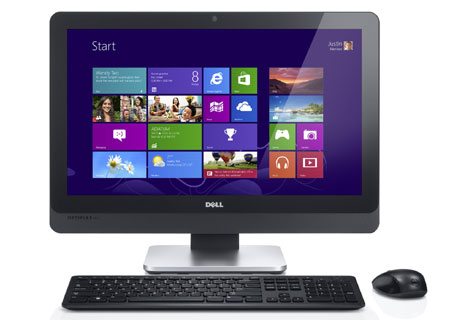 The OptiPlex 9010 is a sleek AIO which takes up as little space on the work desk as possible. The Texas-based computer corporation says the business-class desktop offers options for a multipoint touch screen, along with a fixed or rotating camera as well as a stand which is meant to give the users something of a unique working experience. It features a 23-inch edge-to-edge screen and also comes with Intel Pro technology.

The Dell Latitude 6430u Ultrabook release date is expected to fall around the same time Windows 8 launches, as is that of the touch-enabled business-class OptiPlex 9010 AIO PC. Global dates and pricing will be made available later on, at a time closer to the products becoming available.