Dell has just announced the Indian launch of its new range of Vostro 14 3000 Series and Vostro 15 3000 Series notebooks which can be purchased now at starting costs of Rs 38990 and Rs 39290, respectively. These Windows 8.1-equipped laptops are being targeted by the company towards small business owners and entrepreneurs who are looking for affordable devices.

The Dell Vostro machines can be customized with Intel Core i5 processors, while they can gain optical drives as well. They ship with HD webcams onboard, and even offer clear and crisp sound thanks to their integration of the Waves MaxxAudio technology. 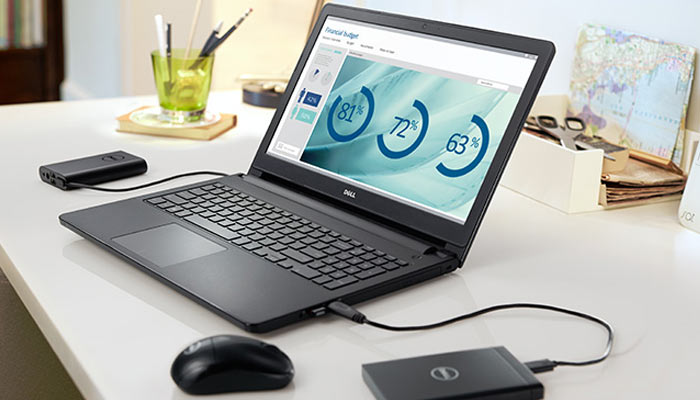 While up to 4GB of RAM has been added to the mix, buyers can choose between Intel HD Graphics 4400 or a 2GB Nvidia GeForce GT 820M 2GB DDR3L GPU. Only 500GB worth of HDD storage is available with this Dell notebook. 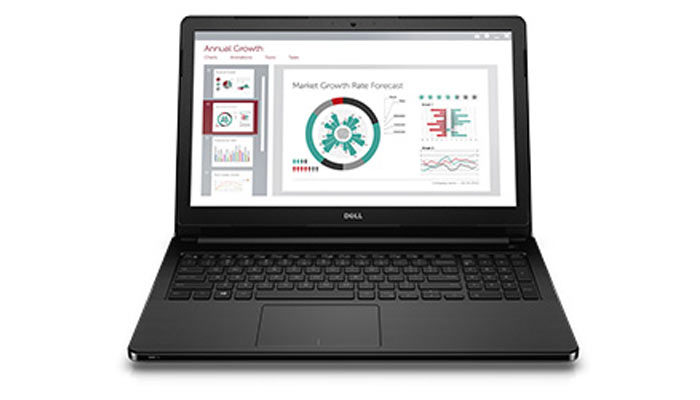 This Dell machine can be customized with 1TB of storage and 8GB worth of RAM. Furthermore, four different GPU choices will also be available, with one of them being a 2GB Nvidia 820M model.

The Dell Vostro 14 3000 Series and Vostro 15 3000 Series notebooks can be grabbed now through the company’s official website at varying costs. They are expected to be released through offline retail channels sometime next month.