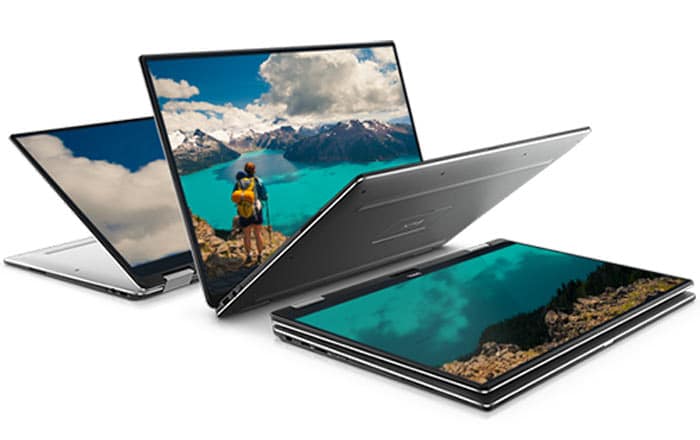 Dell appears to have accidentally revealed the existence of a new XPS 13 2-in-1 (9365) model by listing the laptop on its website without an accompanying announcement. It’s possible the latest entry in the series was supposed to be unveiled at CES 2017 given that the event is about to start in a few days.

As can be guessed by its name, the new XPS 13 2-in-1 is a hybrid device. Only a photo of the notebook can be seen on Dell’s site as of now. Based on the image, it’ll likely be flexible enough to work in various modes like laptop and tablet. In terms of design, it looks pretty similar to the original complete with an Infinity Edge narrow-bezel style.

Windows Central suggests that the latest XPS 13 might also take a stab at biometric authentication, just as the upcoming XPS 15 (9650) could. Speaking of the latter, rumors hint that the laptop may be furnished with a quad-core Kaby Lake CPU and Nvidia GTX 1050 GPU to get things done at a rapid clip. There could possibly be 4GB of video RAM to help things along as well.

We’ll let you know the moment Dell decides to launch the XPS 13 2-in-1 officially.