It looks like the new Nexus 7 2013 will be making its debut in India sometime soon as the previous generation tablet is now retailing for an all-time low price of just under Rs 10,000. Well, like the previous drop, this one comes through an online retail and not via Google as the slate is still pegged at the original Rs 15,999 (16GB) and Rs 18,999 (32GB) rates on the Play store.

If you head over to Flipkart, the 16GB Nexus 7 can be yours for just Rs 9,999, while the 32GB version is currently selling for Rs 13,499. The 3G model is tagged at Rs 16,999. The new rates are only available via the aforementioned retailer. And by the looks of things, the seller appears to be in process of clearing out its inventory. 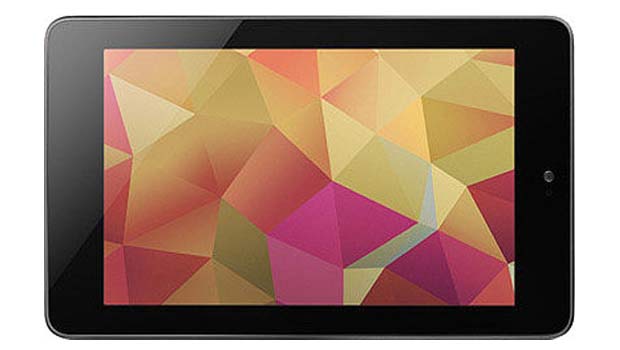 This also indicates that a newer model could be arriving soon. The 2013 Nexus 7 was listed as coming soon on the official website, but no news regarding its availability has been revealed since then. Back in July, Amazon initially started to discount the 2012 models where the base version was tagged at Rs 11,999, while the higher capacity one was available for Rs 15,999, a difference of Rs 4,000 and Rs 3,000, respectively, from the original rates.

We expect the 2013 Nexus 7 to arrive in India before Android 4.4 KitKat is officially unveiled.