DataWind, that’s know for its super affordable tablets like the Akash lineup has announced two new slates, the UbiSlate 10Ci and 3G10. Both devices fall in the 10.1-inch category and they offer features aimed specifically at the budget minded.

Both slates have a lot in common. Not only do they look the same, but also share a lot of features. Firstly, the display used here proffer WSVGA resolution of 1024 x 600 pixels and a VGA camera accompanies it on the front. The RAM is also the same at 1GB and there are a host of connectivity options onboard. 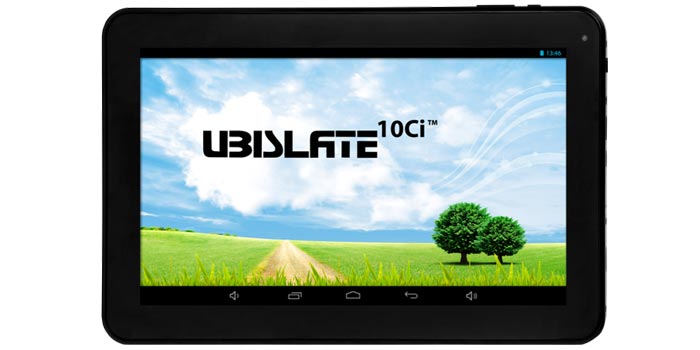 The DataWind tablets come with a microUSB port, HDMI output, Wi-Fi b/g/n and Bluetooth. The 3G10 model also has 3G HSPA connectivity and a single SIM card slot. The biggest highlight of the new launches is most certainly the battery capacity which is rated at a whopping 6000mAh. The company estimates that users will be able to achieve around 6 to 8 hours of activity on a single charge. 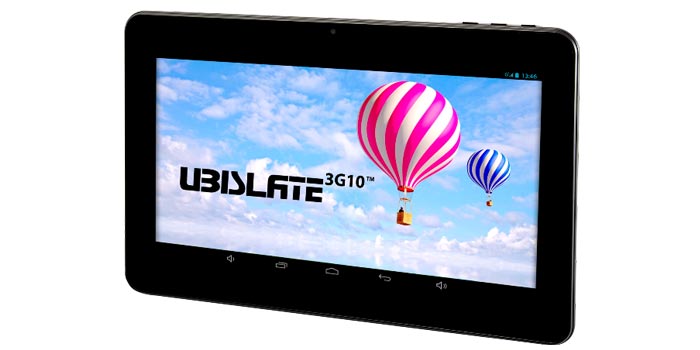 DataWind notes that the UbiSlate 10Ci will go on sale for Rs 5999, while the UbiSlate 3G10 is priced at Rs 9799. Both devices will be available exclusively through Snapdeal in India.