India may react to US cyberspying reports with ban on Gmail

In the wake of the Snowden reports about cyberspying, India is reported to be on the verge of issuing a ban on Gmail since it has its servers in the US. But the move is only expected to affect people working for the Indian government for now. Many may feel that the government has woken up to this decision pretty late considering that the PRISM controversy has been going on for a long time.

But there are one or two issues that could crop up when it comes to implementing this policy. Official email services are apparently tougher to navigate that those provided by companies like Google or Yahoo. A lot of bureaucratic processes including confirming the identity and designation of an employee who requests an official ID also come in the way, says The Times of India. 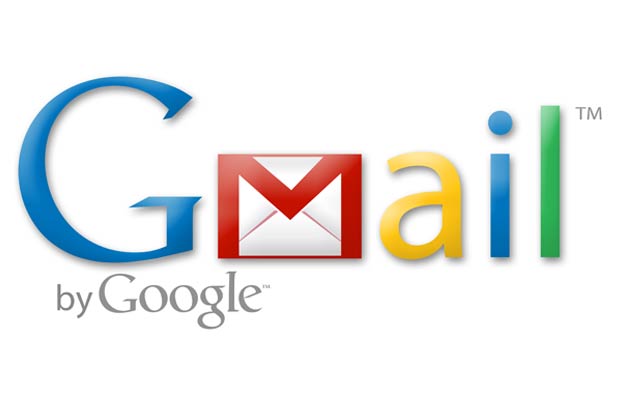 The fact that several government officers in top positions use their Gmail IDs for official communications should be enough proof. J Satyanarayana, secretary in the department of electronics and information technology, has confirmed that those in the employ of the government will have to switch to the email service rendered by the country’s National Informatics Centre (NIC) in the future.

Even officials residing abroad will be asked to rely on NIC servers which are linked to a server in India once the notification is passed around. Around 500,000 employees are anticipated to be hit by the change and if the process of getting an official email ID was sluggish before, we wonder how much time it’s going to take before the plan can be fully executed.

As far as the word from Google is concerned, a company representative has chosen to label it as speculation for now.