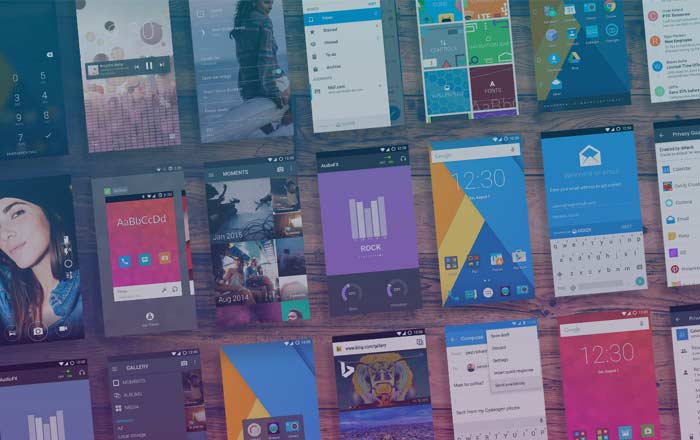 CyanogenMod is no more, with the company choosing to announce the demise of the software via a short blog post. The sudden end will likely come as a shock to its fans and marks a grim end to what once tried to be a superior alternative to Android.

As per the post, all services and Cyanogen-supported nightly builds are set to be discontinued come 31 December 2016. However, the open source project and source code are still accessible to anyone who wants to build CyanogenMod on their own.

Cyanogen appears to have posted another blog entry called ‘A Fork in the Road’ following the ‘Cyanogen services shutting down’ statement. Strangely enough, the newer post seems to have disappeared from the site. When it was around, CyanogenMod’s team talked about how the latter announcement basically amounted to a death blow for the project.

The team went on to discuss how they lost their voice in the future direction of CM. Even if they managed to regroup and rebuild its infrastructure, the threat of a sale to a third-party would be constantly looming over their heads.

All hope doesn’t appear to be lost yet though. The people behind CyanogenMod are apparently pivoting towards a new OS called Lineage. The new software will supposedly go beyond a simple rebranding effort, marking a return to the grassroots community effort which primarily used to define CM back in its glory days.

Lineage currently exists as a source code on Github. CyanogenOS’ end had been predicted for a couple of months now, stretching back to July 2016 when about 30 employees were fired from the firm’s open source division. More recently, the brand let go of its co-founder Steve Kondik while asserting that it was consolidating its sites into a single team in Palo Alto.

Cyanogen looks like it’s going to focus on app development under the direction of new CEO Lior Tal, perhaps putting its efforts into its MOD Android add-on platform.