Cyanogen has officially given an update regarding the CM12s OS based on Android 5.0 Lollipop for the OnePlus One and Yu Yureka smartphones. The company notes that the new firmware will be made available to customers in the next few weeks which means that we could see it start rolling out by the end of March or in early April.

It has certainly been a long wait for Android 5.0 for OnePlus One customers. The OEM previously promised to update the flagship killer by the end of February, but broke its word and cited proprietary drivers, code, QA (Quality Assurance) and certifications as the reasons behind the delay. Even its own Oxygen OS will not be available until the end of the month. 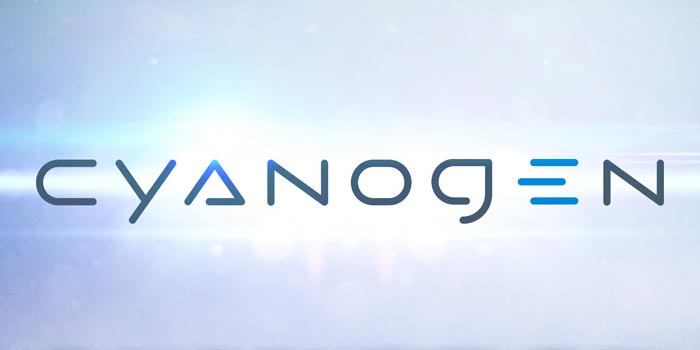 Since the Yu Yureka also runs on Cyanogen OS 11, it too will have to wait for the software developer to build a stable version of the OS. Micromax has already started teasing the Lollipop update for its phone by saying it’s coming soon, but provided no concrete release date. For the OnePlus One, Cyanogen notes that they’re ‘currently packaging final bootloader firmware and addressing QA/QE results.’

The Micromax handset on the other hand, might see the OS get release sooner as the company notes that it plans to commence soak testing with users in India. What’s more, Cyanogen went on to say that the Alcatel Hero 2+ smartphone which was launched earlier this year will also be getting the OS, but sometime between May and June.

With Android 5.0 Lollipop arriving in the next few weeks for the OnePlus One and Yu Yureka, Cyanogen has confirmed that it’ll bring the new version 5.1 update to both handsets through an OTA in the future.