The relationship Cyanogen of OnePlus has been on the rocks for quite some time now, and it seems it has finally been called off. The US-based software-maker has revealed that it will no longer be working with the manufacturer, but will instead be partnering with other Chinese companies.

It’s clear then that Cyanogen has decided to push its custom Android OS deeper into the market. And although it has revealed that it will be joining hands with other Chinese manufacturers from here on, it has also been made clear that the country is not their targeted market.

Yes, the focus of Cyanogen lies on the international market where handsets made by Chinese vendors are gaining extreme popularity these days. This revelation was made yesterday by the firm’s CEO, Kirt McMaster who spoke to PC World at the Global Mobile Internet Conference in Beijing. 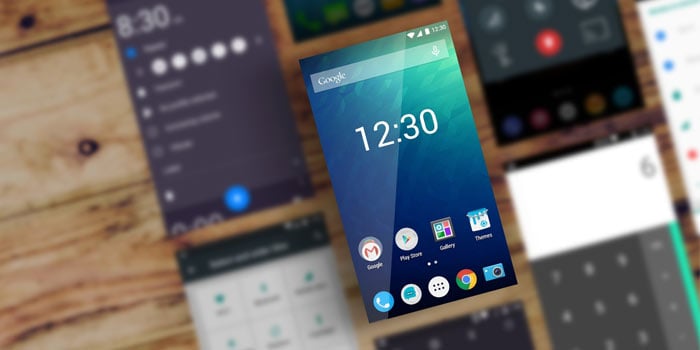 The company’s journey started with CyanogenMod, a heavily altered version of Android that can easily be installed on smartphones manually. The custom software can currently be found on more than 50 million devices worldwide, which is quite an achievement to boast about.

Around one million of those happen to be the OnePlus One. Both the companies have proved to be mutually beneficial to each other, but a sort of a fallout took place between them last year when Micromax’s Yu Yureka was announced to be the sole Cyanogen OS smartphone in India.

Things have settled down now, and the One handset can still be found to be running the Cyanogen OS in the country, but OnePlus wants to rid itself from Cyanogen’s shadow surely. It has hence launched its own ROM named OxygenOS which too will benefit from quick updates based on customer feedback.