Cyanogen to integrate Truecaller into its default dialer

Truecaller has more than a hundred million downloads on Android alone, and that’s not without reason, as it really is a solid call identifier and blocker. Cyanogen Inc. has recognized this and has decided to integrate the services of this app into an upcoming version of its popular custom OS.

Truecaller’s features will be infused into the default dialer app of Cyanogen OS. Now the former already has a dialer application of its own; so it would have been easier to just integrate that utility into the OS, but the company sure wouldn’t want backlash from fans who won’t appreciate this.

Cyanogen Inc. has made it clear that users will easily be able to uninstall Truecaller from their devices if they wish to. Those who decide to keep it however, will have the ability to get IDs on calls from unknown numbers, while they’ll even get the facility to block unwanted spam calls, all directly through the native dialer of the custom OS. 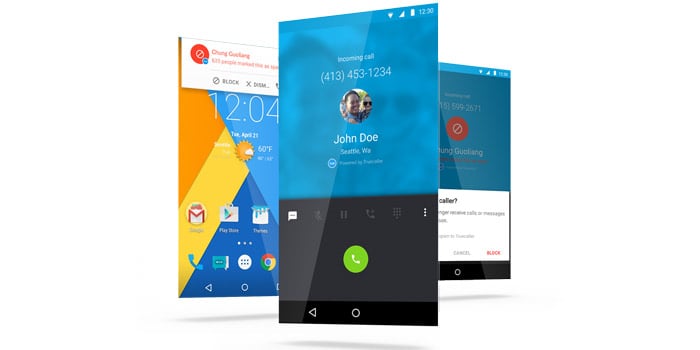 It has been made clear that Truecaller will be introduced to Cyanogen OS through a future OTA update. A date for it has not been revealed, but it has indeed been mentioned that the OnePlus One and the Yu Yureka will be among the first devices to get it.

Truecaller gained massive popularity thanks to its integrated caller ID service, and this eventually led to cool new features being added to it. Recently, an app named Truedialer, which instills its features into a dialer, was also released by its developers. 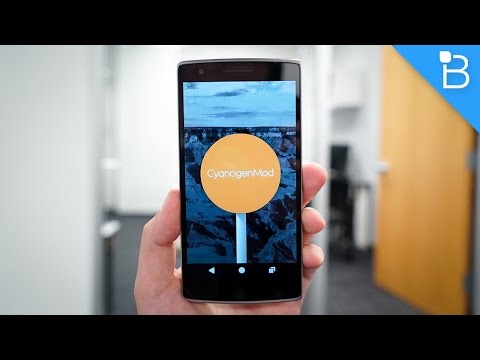 The Android 5.0 Lollipop-based Cyanogen 12 OS is the current version of the software that’s out right now, and the Truecaller integration will soon make its way into this version by means of a new OTA update.