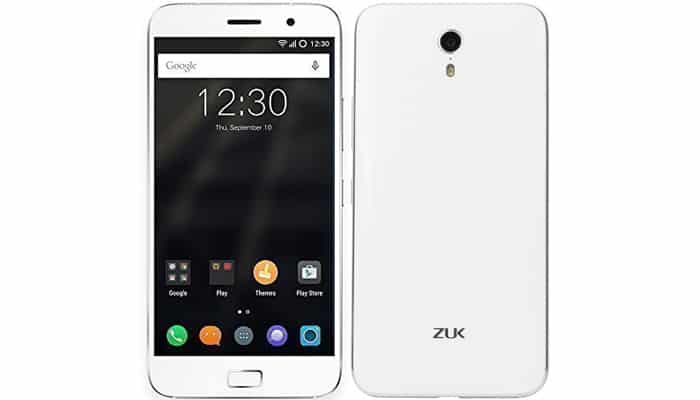 A new report claims that Cyanogen has finally broken free of its exclusive partnership with Micromax-owned Yu Televentures in India. The development was confirmed by Lenovo’s Head of Product Marketing Anuj Sharma who said the OS would appear in its upcoming Zuk Z1 smartphone.

To recall, Cyanogen’s partnership with Yu had caused a bit of controversy back in 2014 when OnePlus was hindered in its quest to sell the Cyanogen-running OnePlus One in India. While that issue was resolved eventually, the Chinese brand later broke off its deal with the software firm and developed its own OxygenOS for the OnePlus 2 and OnePlus X.

Its looks like Lenovo won’t have to go through so many pains to release the Zuk Z1 in India. The brand has already begun teasing the phone’s arrival in the nation by launching a dedicated website. It doesn’t give much away about the handset, though it notably doesn’t mention the Zuk moniker anywhere.

Also Read: Lenovo A7000 gets a bite of Android Marshmallow

As per Gadgets 360, the Z1 is set to hit India in the second week of May and pack 64GB of internal storage. The device retails for CNY 1799 in China, which translates to about Rs 18250. The manufacturer is apparently planning to price the phone aggressively in the nation in order to better compete with other handsets within the same market segment.

A quick look at the top specs of the Lenovo Zuk Z1:

The dissolution of the Yu-Cyanogen exclusive partnership may lead to more phones like the Lenovo Zuk Z1 popping up in the future. We’ll keep you updated on cost and availability details about the device when it arrives.