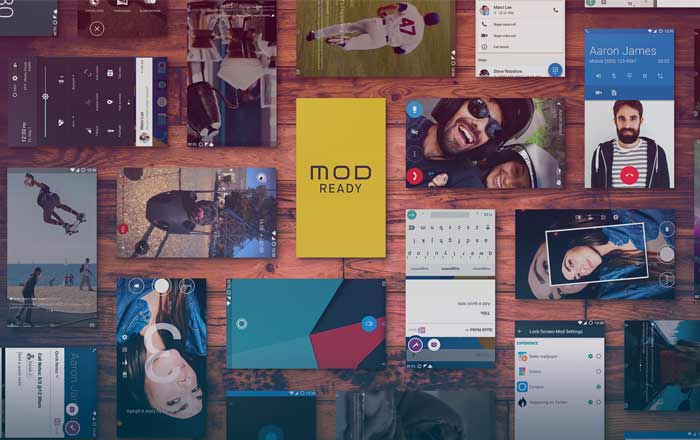 The OnePlus One is the only smartphone from the Chinese company that’s officially running the Cyanogen OS right now, and the device has just been blessed with the 13.1 update of the software. It brings with it support for MODs, and even comes equipped with all the ones introduced earlier this year.

Cyanogen 13.1 basically brought with it the ability for manufacturers to modify apps the way they couldn’t before. The software-maker demonstrated this by equipping the software with a host of Microsoft apps that can be accessed seamlessly to make the most of them.

For instance, Skype calls can directly be made from the Phone app rather than opening the app separately. Moreover, Cyanogen 13.1 also allows you to take OneNote notes within the Email and Phone applications. And then there is the Cortana integration which enables you to click selfies using your voice.

A neat look at the main specs of the OnePlus One:

Microsoft’s popular Hyperlapse tool has also been crammed into the MOD-ready Cyanogen 13.1. This feature allows you to capture stabilized time-lapse clips easily. Another Cortana-focused MOD lets you set reminders and access your schedules with voice commands without even asking you to unlock your device.

The OnePlus One was launched by the company back in 2014 and is still being supported with regular updates. It ships with a 5.5-inch 1080p full HD display, and runs on the combination of a quad core Snapdragon 801 processor and 3GB worth of RAM.

Like we said, the MOD functionality-laden Cyanogen 13.1 update is now being rolled out for the OnePlus One smartphone.